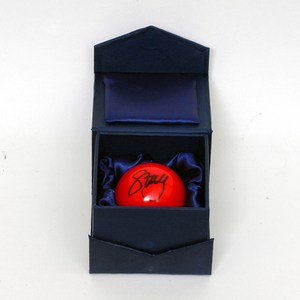 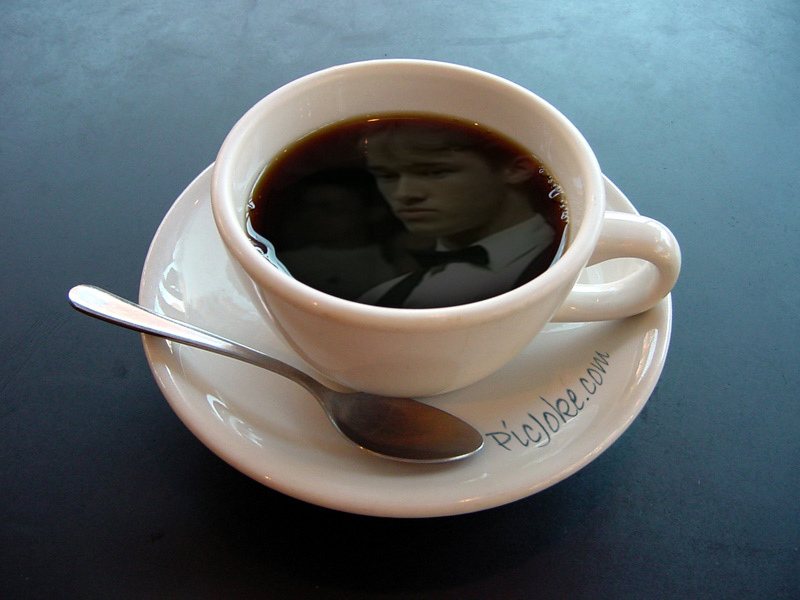 I think there are still some basic animal instincts in females. It’s those instincts that drove females to choose the best from the competing males.

Hendry was becoming more handsome by the minute when he was winning with 3-1. Then Mark became more attractive because he won a few frames in a row.
But the attractiveness of them both was reduced to a lower level because it became a shameful game. I was beginning to think that both of them are absolutely charmless.

Near the end I’ve fallen asleep and missed a couple of frames. I doubt there was anything interesting. There’s no point in the fight if it couldn’t even entertain its female spectators.

As a result both men turned out to be ugly.
Hendry is using obviously horrible shampoo and Mark’s bald patches was cut out by some armless hairdresser.
And I don’t understand why both of them haven’t turned into ashes because of this shameful game.
I almost decided to support fat Murphy, whose skills compensate for his appearance.

But there was one frame…
Because of that penultimate frame I’ll forgive one of them. It was a glimpse of those things I watch snooker for. The posture and the glance were so intense that the air was hot more than ever. Strikes were unexampled, the balls were flying right into the right places because pokets became half the metre wide. Determination to win was as clear as a radiogram.
But it would be best if he hasn’t slept through all the previous frames because sometimes it can be too late for such enthusiasm.

It turns out there is a more deep seated instinct. :( In simpler words it sounds like that:

On the floor lies tiny Teddy
Half a paw is gone already.
He is tattered, torn, and lame.
Yet I love him just the same.

Because that penultimate frame…
Sigh.
And there’s no problem buying some new shampoo.