Women are often under the impression that men are much more madly in love with them than they really are.

When things are at their worst I find something always happens.

One can be very much in love with a man without wishing to spend the rest of one's life with him.

- Everything is clear and good in your heart.

- Every heart has its own skeletons...

February: Dubai-Abu Dhabi-Brazil-HK-Korea-India March: NY-HK-Singapore-Frankfurt, to hire four people and publish one report:-) I hope I will survive... 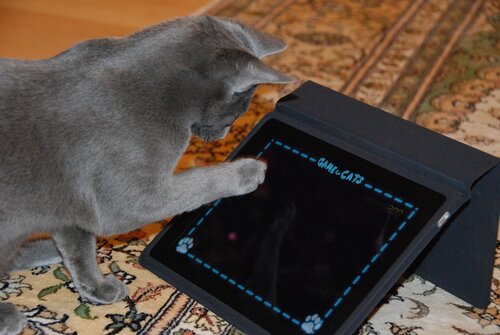 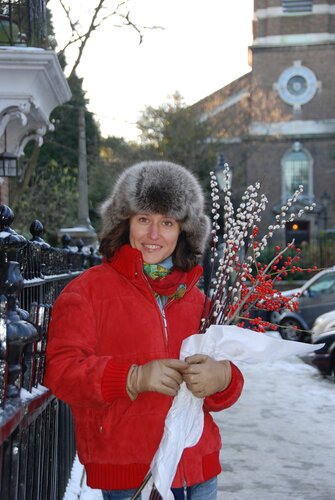 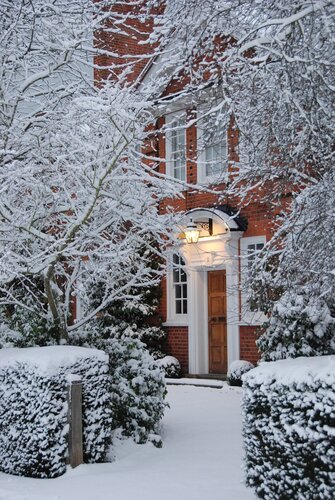 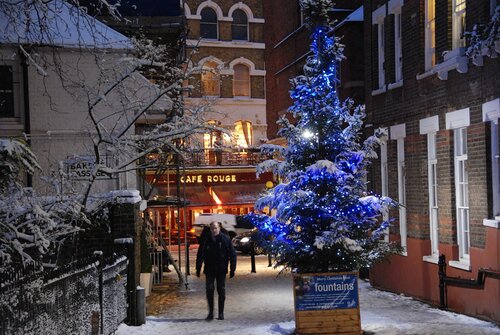 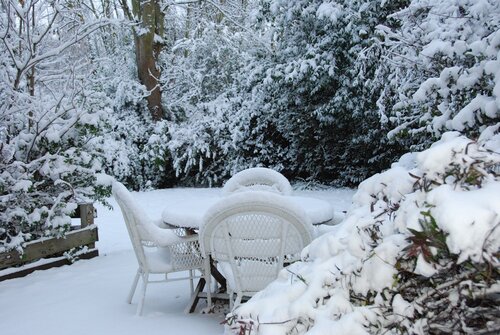 The tsunami of cheap credit that rolled across the planet between 2002 and 2007 has just now created a new opportunity for travel: financial-disaster tourism.

Entire countries were told, “The lights are out, you can do whatever you want to do and no one will ever know.” What they wanted to do with money in the dark varied. Americans wanted to own homes far larger than they could afford, and to allow the strong to exploit the weak. Icelanders wanted to stop fishing and become investment bankers. The Germans wanted to be even more German; the Irish wanted to stop being Irish.

As it turned out, what the Greeks wanted to do, once the lights went out and they were alone in the dark with a pile of borrowed money, was turn their government into a piñata stuffed with fantastic sums and give as many citizens as possible a whack at it

In Greece the banks didn’t sink the country. The country sank the banks. 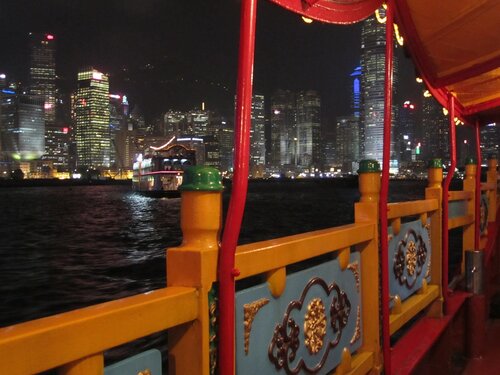