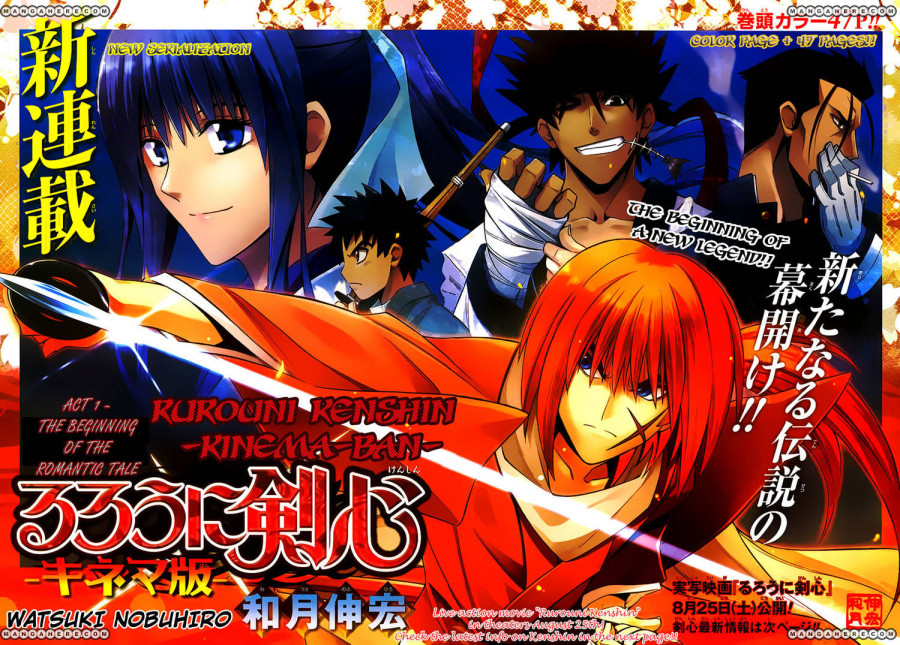 (wow, I really need to make my yearly resolution to, you know, be more present on LJ? Or anywhere?)

While taking a bit of a breather amongst assorted chaoses (yes, I'm pretty sure you can have a plural of chaos....) by watching assorted random Netflix movies, I kept running into a Japanese film in which a nun (okay) who is also a ninja (ummm....) has to infiltrate a religious cult (....because of... reasons?) and gets hit with, and I quote, a "sex spell."

So of course, mind boggled, my brain resorts to a) trying to figure out how the heck that-all would work, plot-wise, and b) more importantly, whether it would be funnier to take potential fanfic in the direction of, "no, no; we TOTALLY have a sex spell, it's one of our most secret essential stealthy tactics," hijinks or "oh, darn it, I've absolutely been hit with a sex spell, yup indeed, however shall we fix that" hijinks.

(in other news, the Wikipedia discussion of films featuring ninja includes a rather dry note in the section about the sexier sort of ninja films that these films often include bondage elements, but fails to add, "surprising absolutely nobody" to that sentence)

Finally got around to watching Joss Whedon and Friends' version of "Much Ado About Nothing" (which, as

copperbadge noted, is basically "Joss Whedon has some people over for dinner and then Shakespeare breaks out").

I think that the decision to use black and white was fascinating- and given that the Brannagh/Thompson version was so lushly colorful, it made sense. It also added to the vaguely mid-century feeling. I mean, it was clearly modern; people had smartphones and there was a very modern-looking photographer running around, but the overall vibe was definitely reminiscent of classic films from the 1940s and 50s, especially given that the soundtrack tended towards jazz.

One of the recent results of changing cable packages-- basically what I suspect was the customer service person's attempt to avoid the household cancelling both phone and cable due to the cost-- is that somehow, for the next twelve months, there is access to a wide range of streaming video through both the Internet and the TV (very exciting).

I've just really started figuring it out-- for one thing, it's a sub-category in the "hey, want to pay us to watch current movies?" menu on the TV, which means that it is a bit hard to find."

It's also kind of.... let's just go with "eclectic" in terms of the movies that are available. Nothing absolutely current, of course, a probably-not-too-surprising amount of "what can we put on while the kids need entertaining" sorts of programs, I think they do theme months and then...just... whatever.

So, I was poking around for something to have on while dealing with grading (ugh), and came across a fairly recent Vaguely Fantasy-Historical Martial Arts Action film called "The Storm Warriors," which was apparently a) based on a graphic novel and b) the sequel to an earlier picture.

Me: Hey, this looks like it could be interesting, and possibly inadvertently hilarious!

Movie: You're assuming it's going to ( Collapse )

The thing about donating platelets is that I apparently have to discount the rest of the day, and just assume I'm going to be a slug. A slug that provides a nice warm lap for cats. Which, cats assure me, is a very important and necessary task.

(as long as I also periodically get up to feed cats, of course)

Cat: What are you doing on the computer? Why are you not petting cats? *pokey biscuits*

*sigh* Oh, procedural drama.... you seem to be composed of equal parts People Being Idiots and Dramatic Shouting.

Mostly, in the two-part pilot, we have had a lot of Oh Noes Our Forensics Are Broken (with extra-dramatically shouty "does not have interpersonal skillz female forensic pathologist lady Temperance Brennan *sigh*)

"Satan is determined to create his own Hell on Earth and has unleashed unfathomable chaos into the world."

"Satan is determined to create his own Hell on Earth and has unleashed unfashionable chaos into the world."

resulted in several moments of blinking and wondering how exactly that would look...

(well, I mean, I assume it would look terrible, but there are so many possibilities....)

You know how, when you read a really, really amazing “up until three in the morning, can’t stop thinking about it book,” you make that “good book noise” happy sigh as you’re thinking about it and waiting until you can read it again?

There is some kind of rage-y counterpart to that where you are up until three in the morning grinding your teeth, and can’t stop thinking about the book for ENTIRELY the wrong, rage-y reasons.

And then you go complain about it on the Internet, because, you know, why not share the rage? :-)

The sad thing is that the rage-inducing work of literature in question isn’t even an entire book-- I am getting this Hulk-smash-set-things-on-fire level of arrrggh based solely on an excerpt of the prologue and maaaaybe the entire first chapter. That is the level of special we are talking about here.

This is a) brilliant, b) distracting, and c) hysterically accurate.

Me: Right; the entire "we totally hate him!" speech exists, like, 95% so that the hero can answer the door and be incredibly good looking and knock the heroine's socks off... and 5% so that the idiot best friend can then bring it up again at the least convenient time.