This journal is semi-friends only. Everything related to fandom will be public. Personal stuff will be locked. 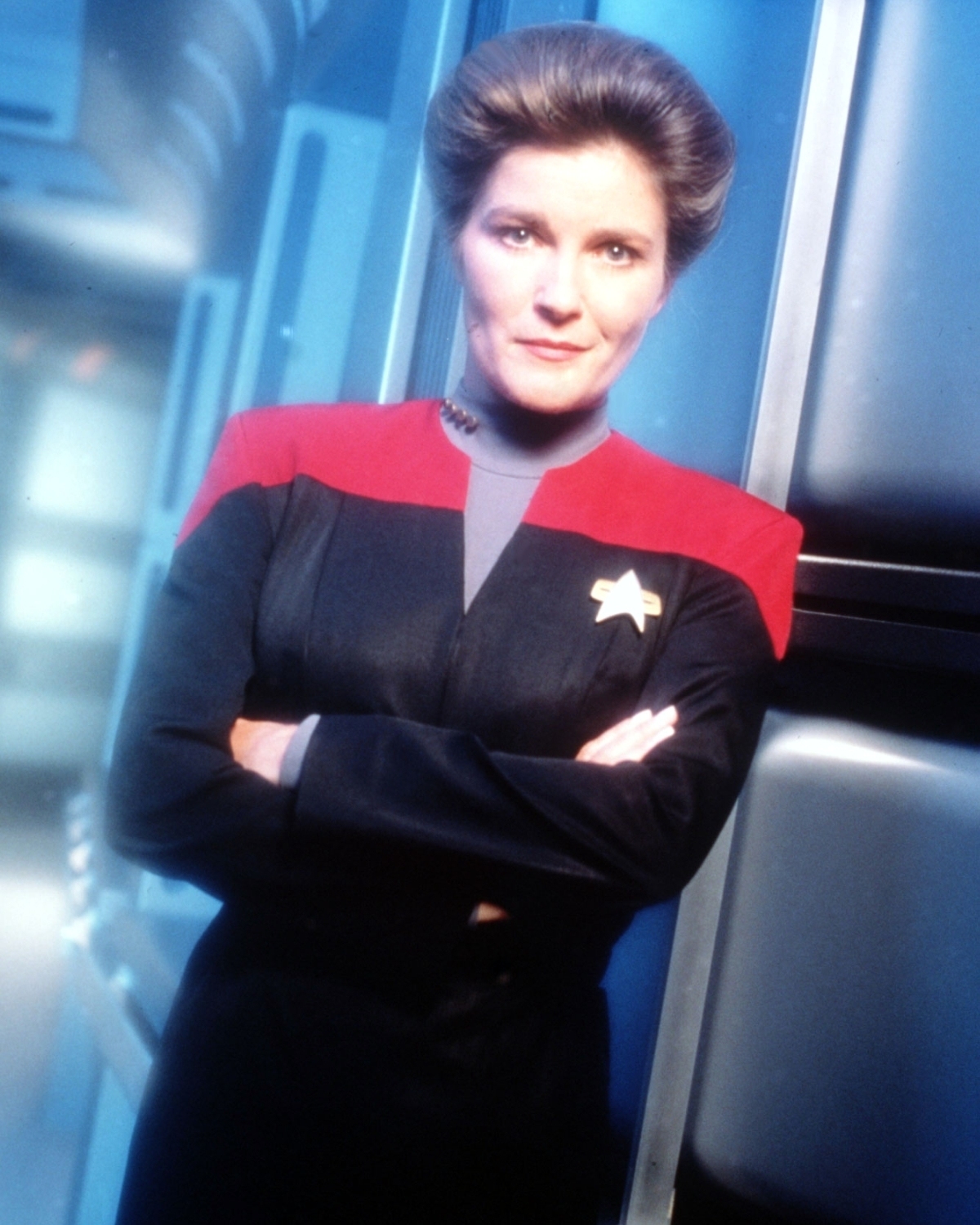 There's this Spanish family show called Los Serrano where the magnificient Nuria González and Belén Rueda work together.
( Collapse )
They are OBVIOUSLY the perfect couple but for some reason (this is a traditional family show) they are just friends (or that is what we are lead to believe).

These are the ones I haven't seen (or don't remember LOL):
( Collapse )

And these are my favourites so far:

So, with all the superhero movies rage that's been going on it's hard not to have some fun with it!

So... Besides movies, I've started looking for my kind of comicbook. Because I'm not a comic geek but I can fall for the right one and I kind of want to!

So far, I've started collecting Wonder Woman comics because, well, who can resist her? I'm reading the golden years collection and it's certainly entertaining and sometimes a bit crack, so I'm loving it! I'm not a big fan of the "I love Steve" drama, but it's the only perk I can find on them. I also have lining on my self the new 75th anniversary collection and I'm looking forward to reading them.

I have some new Guardians comics too but I'm not sure they're everything I want. And a couple of Batman's (classic legendary comics like Year One and The Killing Joke), although I have already discovered with them that Batman's comics are not really my type (too dark and gloomy).

I'm thinking about trying some Captain Marvel (because I love her), some Green Arrow or even some Aquaman. I do like those characters so I could enjoy the stories but I'll have to research a bit before buying. Any recs? =)

I watched Karate Kid for the first time this year so that I could take a look at this show. I was curious because of Barney Stintson (How I met your mother) and his ideas about who the true karate kid was, and wanted to (a) see if he was right (b) take a look at the new show because it seemed interesting.
So I watched the movie -and ended up thinking none of the boys were very interesting but Daniel's teacher (Mr. Miyagi) was the best.
And then I started watching the show, and I finished all 3 seasons in a matter of days. I liked it that much!

I guess one of the reasons I liked it that much was how I always root for losers and secondary characters. Jhonny is the asshole of the movie but it's hard not to like him now. And then there's how cool karate is. I also love Daniel's wife.

Has anyone seen it around here?

I just have one thing to say: I am SO in love with Kira Nerys.

I've never done one of these but it's been a long time since I last use a TV tracking app and then I always forget what episode I watched last on series that I abandoned for some time so... This'll come in handy.

SERIES I WANT TO WATCH

The Expanse
The Crown (S4 and part of S3)
Star Trek: Discovery (new season?)
American Gods
The Good Fight (I have to go back, I had started it some time ago)
The Mandalorian
Patria
Gentleman Jack
Ted Lasso
Parliament
Arde Madrid

I'm not much a new year's girl. At 00.00 hours I'd rather watch the world from my window than watch TV to know the exact moment a new year is born. Today I went up to the roof just after 12 and I was amazed by the number of people who had bought fireworks and how many there were! I live in a place where I can see the main city on one side and my town on the other and I spent 20 minutes there, jerking my neck to try and see every explosion. And I was thinking how most people would probably be telling 2020 to fuck off while lighting their fireworks. I was pretty lucky this year, at least in what has to do with the pandemic. But I know a lot of people had a hard time and I just hope everything starts getting better.

I'm going to start doing some review posts now. Idk, I feel like taking a glance back, although I haven't been tracking the things I watched in a long time so it'll be freestyling. But who cares. I'm not even sure what I want to do but here it comes... 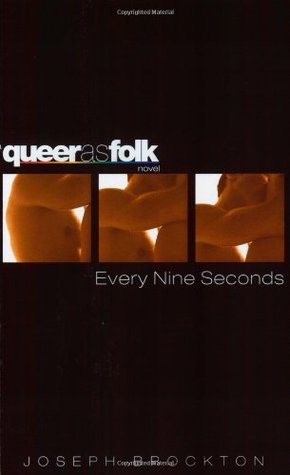 FINALLY I read this novel about Michael and Brian during highschool. It's been ages since I first heard about it and a few years since it first seated on my shelves.

It's been a nice little journey, or -better yet- a reminder of everything QAF is (or will be). And now I need to rewatch the series. =)
Collapse