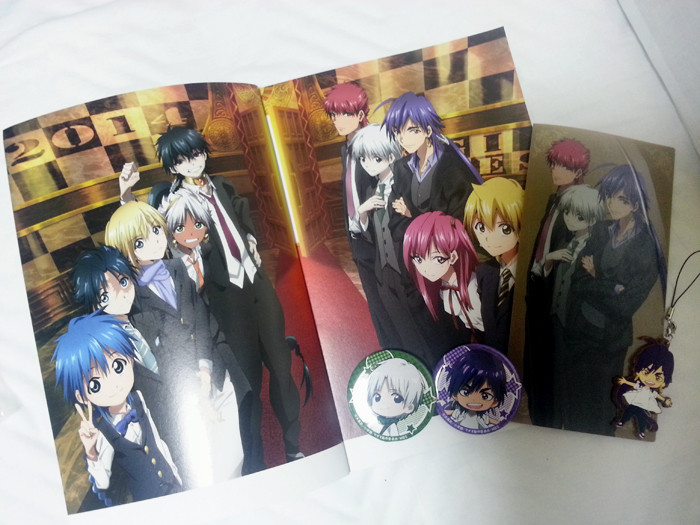 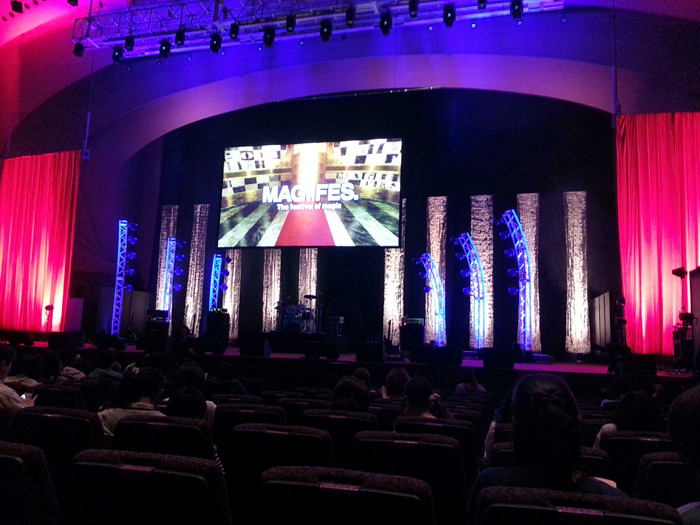 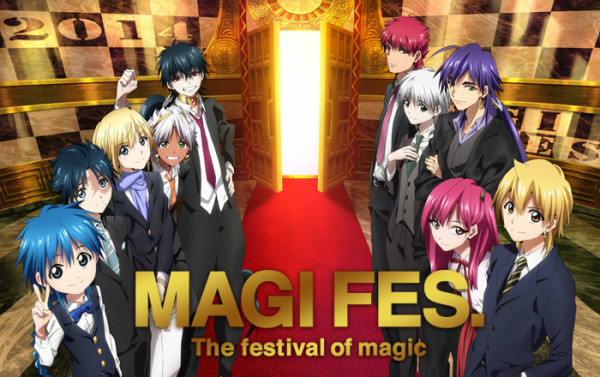 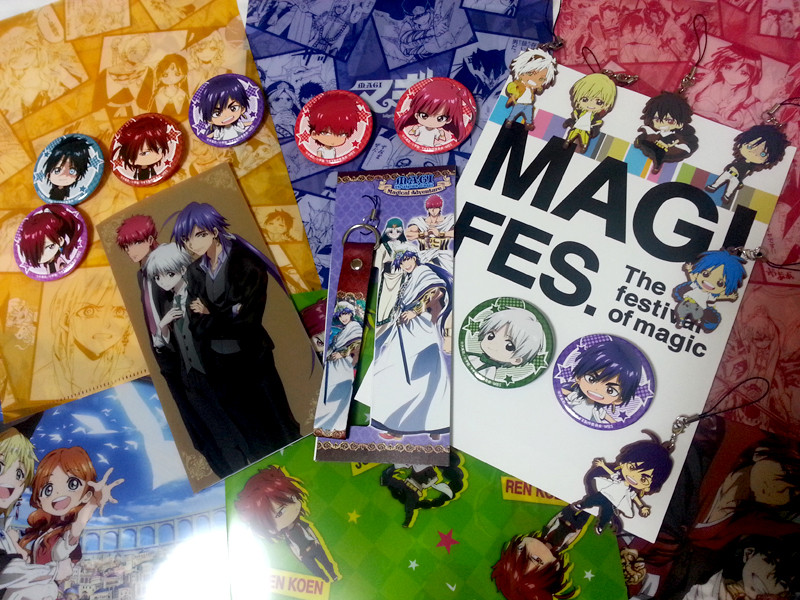 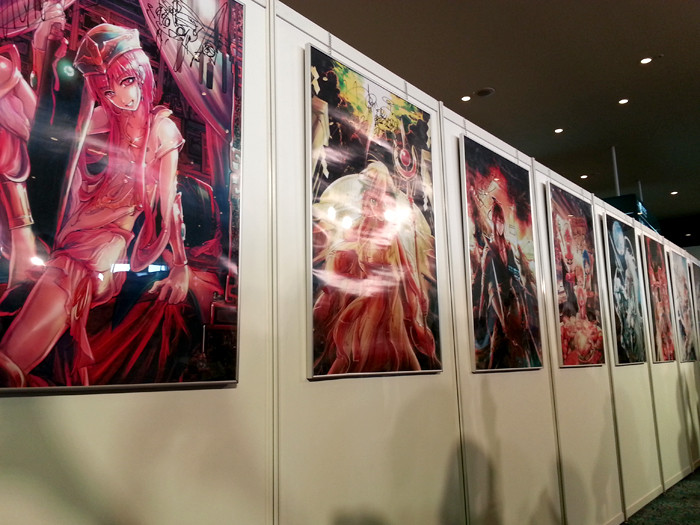 for this year's sakura con, i helped with the magi events as ja'far X3  the guests were the director, producer, and character designer for anime magi + english VAs 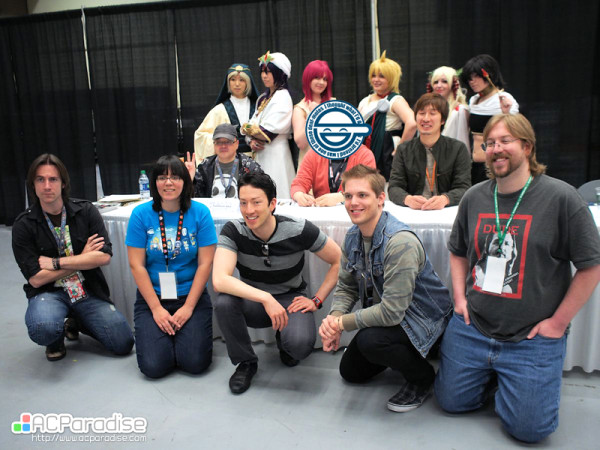 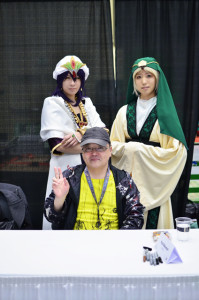 ( Collapse )
i still cant believe i got to work with the anime magi staff, this wknd was a dream come true ♡┏┗(^o^)┛┓♡

still updating from japan, we've moved from the hospital to a hotel tho :)  finally got to shop around osaka and also go to super comic city XD  anyhow...2013 reflection entry :3

2013 was peaceful until nov OTL  early nov we discovered our dog has a birth defect and needs very expensive surgery (he's stable with medications right now tho), and in dec, we had a family medical emergency so flew back to japan for surgery, but it will be a long health battle (> <)

anyhow, onto the good parts X3  very thankful for all the fun times with boyfriend and friends!
still working at ubc and it's going well, learning lots and i'm managing more projects and responsibilities. 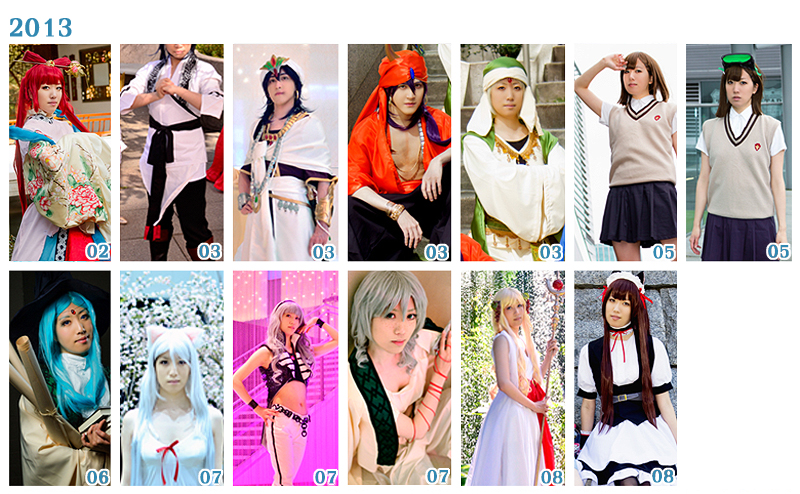 was def a magi filled year and had lots of fun with all the shoots and seeing my pretty friends in pretty magi cos XD
im happy i was finally able to attend anime expo (usa)!  i've always wanted to go and met a lot of nice ppl :)
also i had a lot of fun at tona cos TFT (japan) with a full steins;gate group XDDDD  first time i had such a great time with cosplayers in japan.
but i feel myself slowing down and getting slightly bored with cons...not as young as i used to be XD;;;;;  might do more travelling with photoshoots and only go to out-of-country cons when there are guests i like.

quite pleased with magi season 2 so far------prob cuz season 1 was so horribad XD;;;;  i wish they didnt butcher the sindria and zagan arc so much OTL  but talking-moving-waifu beats a lot of things...not a lot of good animes this year for me
didnt watch SnK anime but i am reading the manga :)  SnK popularity was surprising!!!  まさか紅白まで出るとは!!!
not from this season, but i watched shin sekai yori and really liked it 8D  good plot, highly recc.

to come in 2014...
going on a 2 week florida (disney world / wizarding world of harry potter) + caribbean cruise trip with john!!!  very excited!!  going to visit the chichen itza in mexico where zepar's dungeon is based off of hurhur 8D
i really hope the family medical problem gets better, and i will try my best to help out; stay healthy everyone (;w; )

kou empire times--------8D our sewing machines were in full speed since we had to finish before miko had to leave for australia!  anything for my hot kouen oniisamaaaa------it was a lot of fun! 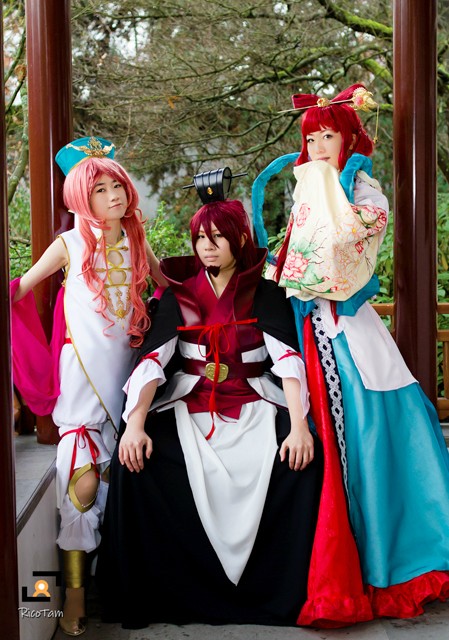 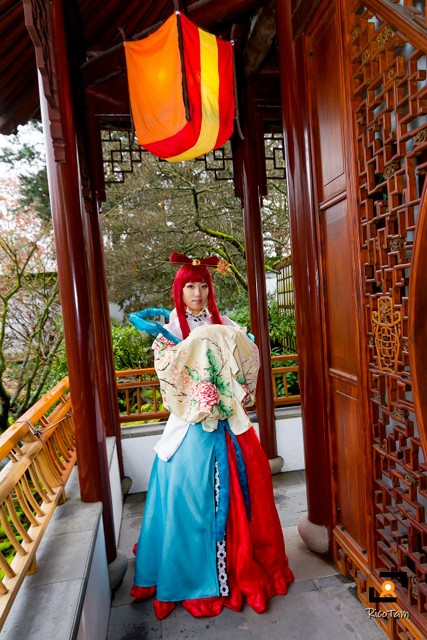 updating from japan, but from a hospital due to a family medical situation OTL i've been living at osaka medical hospital for over a week now...the VIP room is very nice (like a hotel) but getting a bit bored XD;;;;

went to akimatsuri very end of nov (*´ｖ｀*)  helped john's friend sell off his huge figma collection before moving back to usa, and also sold magi goods as postcard ja'far----ヾ(*≧∀≦*)ﾉ
was placed next to kaworu (kawaiiboku) by chance and had a really fun time just hanging with frnds and selling (*´'∀')从('∀'｀*)  not to mention i made way more money than i thought (*＾u＾*)bﾔｯﾀ 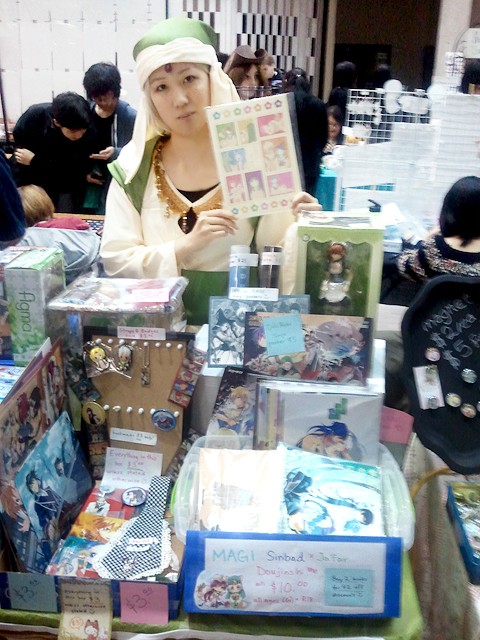 for anyone interested, here is my magi goods and sales page (i end up with a lot of extras when collecting XD;;;;)

yay magi anime 2nd season!  the manga is SO MUCH better and 1st season kinda ruined a lot of things, but im happy with second season so far and seeing all the characters in action XD  not to mention all the hot seiyuu voices---!
also anime means more merchandise 8DDDDD  i love to collect things...so here is an unhealthy post on my sinbad (magi) shrine XD;;;;;; 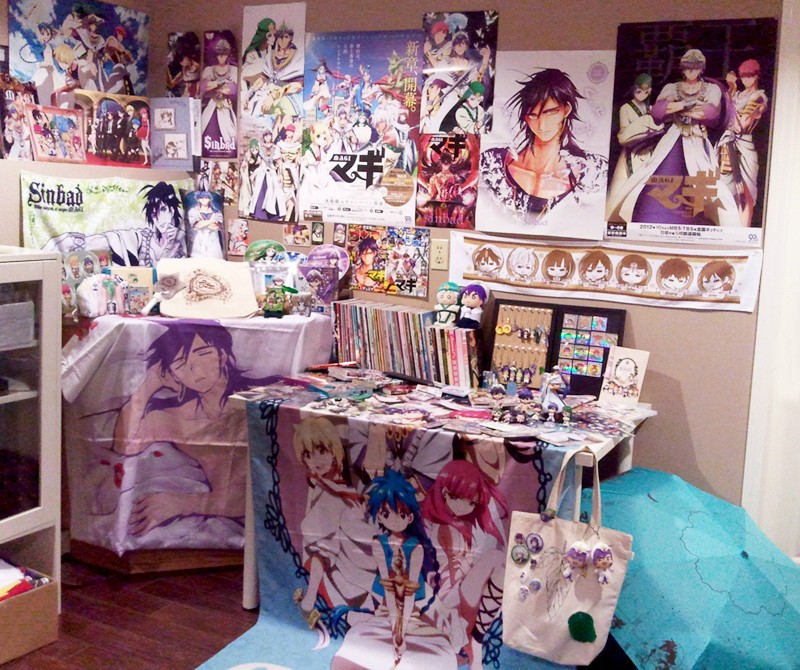 we've been having more tea outings after my work since our schedules dont match up XD;;;; it's nice to unwind with sweets and a fragrant cup of tea after a long day in the office! 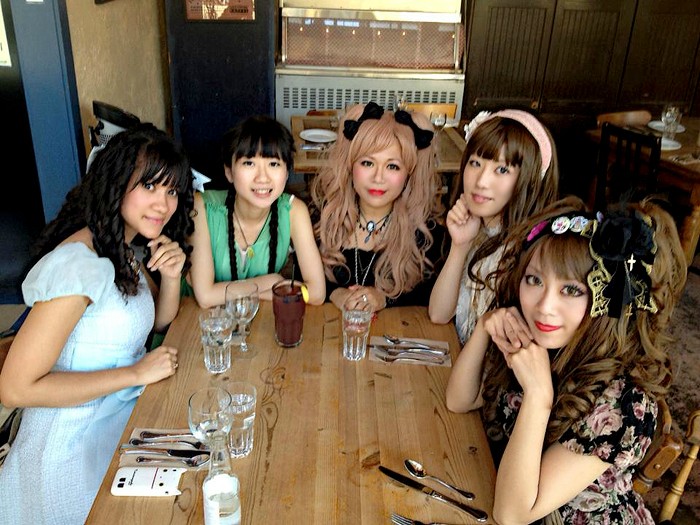 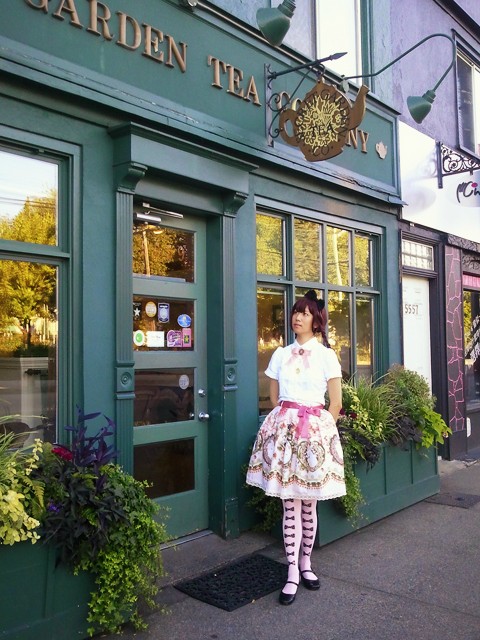 (written in dec, back dated to sept)
before the summer ended, we took a day trip to minter gardens as it was closing down (> <) im sad it closed, it's a memorable place for john and me (> <)
we planned to do a shoot so i made scheherazade from magi...i ended up being the only one to cosplay but it was lots of fun! 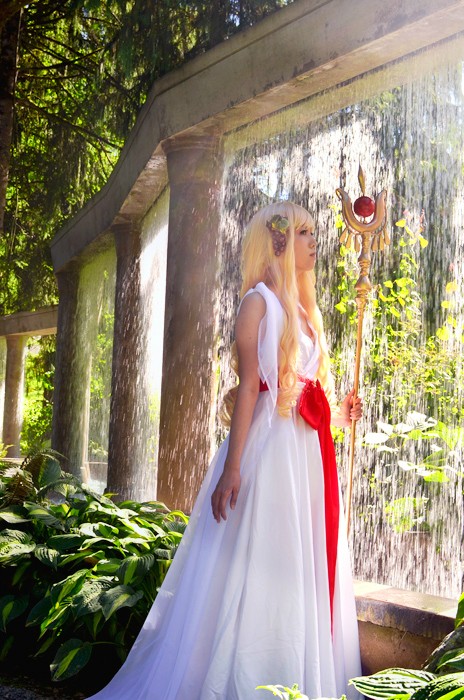