that was fucking amazing.

i was a rude fuck and, despite jane being in town, tore through harry potter in about six hours last night.

and now...now i'm like a kid who ate all his halloween candy before halloween, or who opened all his xmas present on the night before, and now...doesn't know what to do while the day unfolds. 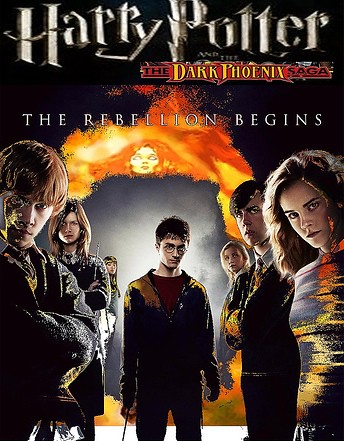