Though they had told her
it was likely her child was dead,
she lit her prayer candles,
covered her head, and insisted
on keeping watch through the
dark, cold night, eyes and ears open.
There had been rumors,
of where, who, and when
she had been there, goading a crowd,
or playing martyr, and still others,
of her bargaining with whoever would
listen, insisting she be taken instead.
Rumor's power is in the truth left
untold, the crack of light, the possible.
It was possibility that hugged her shoulders
as she whispered into the small flames the
prayer her mother had spoken, the evensong
her mother's mother had intoned, the ancient
cry of women in darkness, the begging
of ancestors and angels.
It may have been months,
or it may have been three days,
this is not something time can measure.
It happens, and then it stops,
or it doesn't, and your whole life
becomes a vigil.
So when the call came, when the
shade lifted, when her child
returned, she unwrapped her head,
walked barefoot slowly, letting her
skin sing love's praises, knowing
no hallelujah would do. 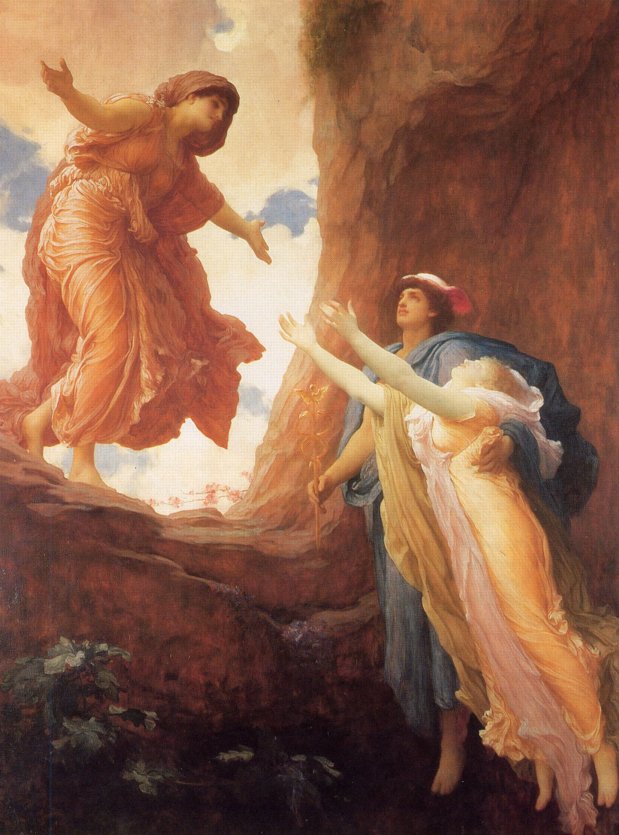 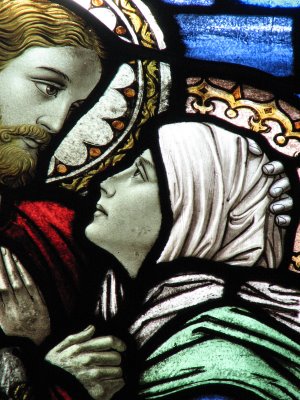