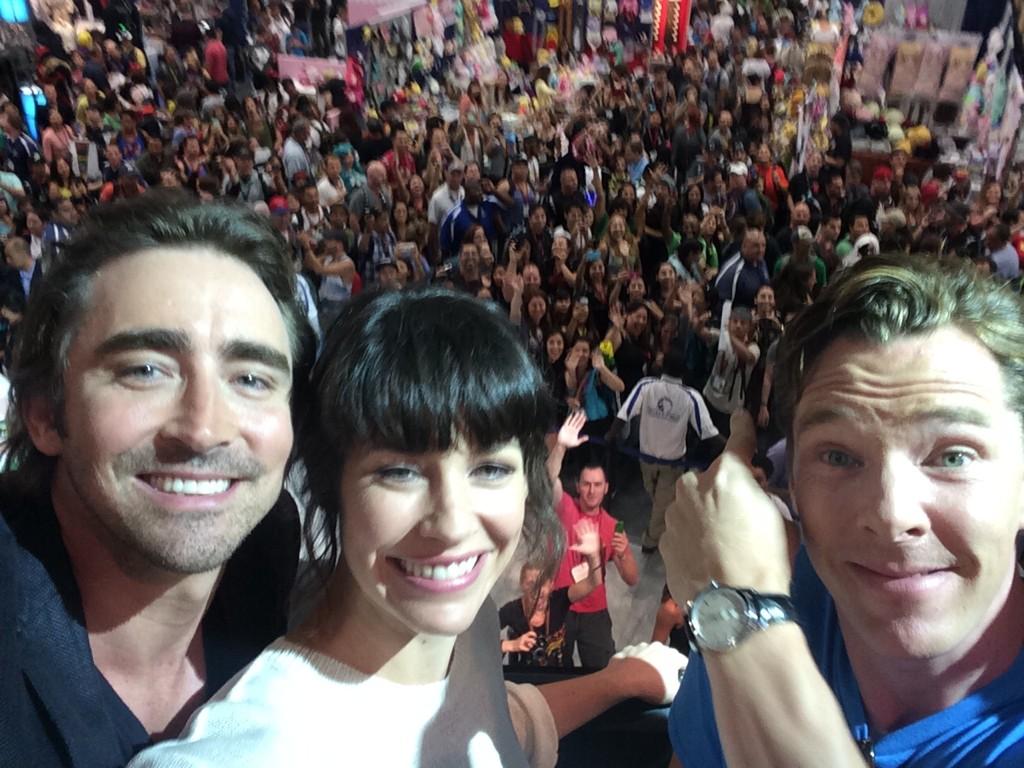 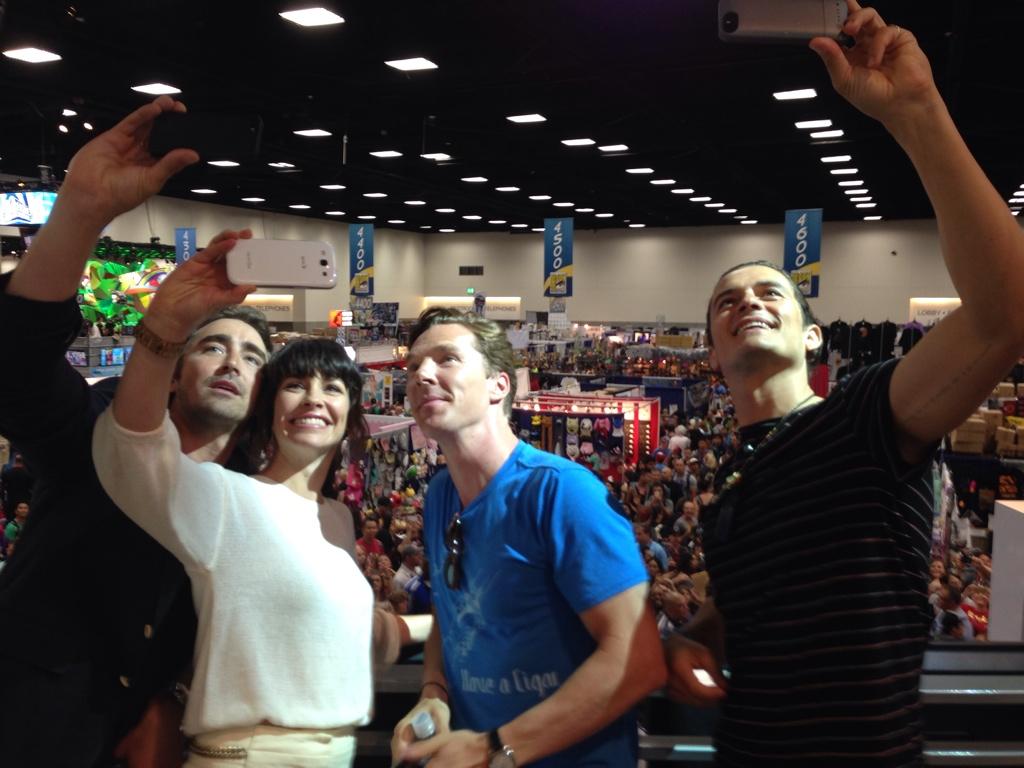 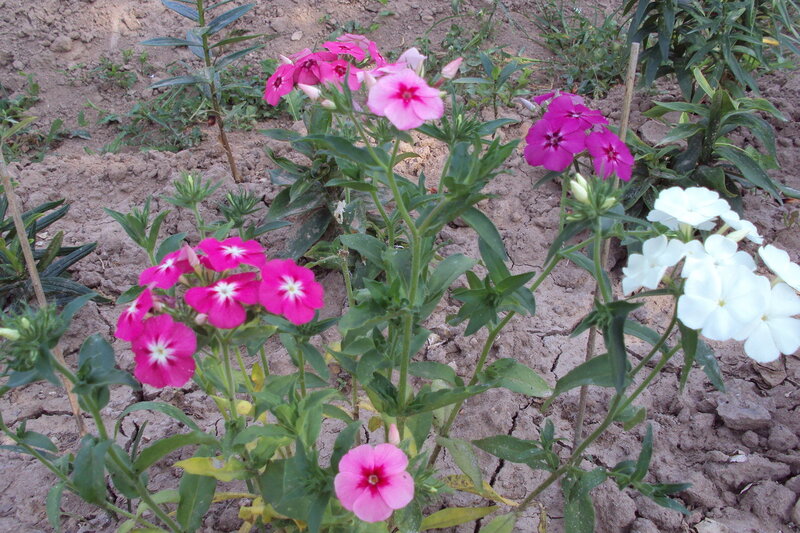 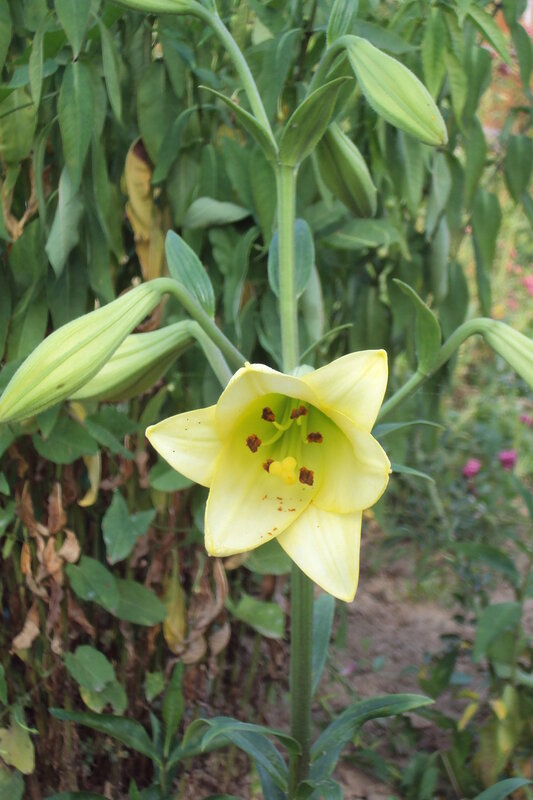 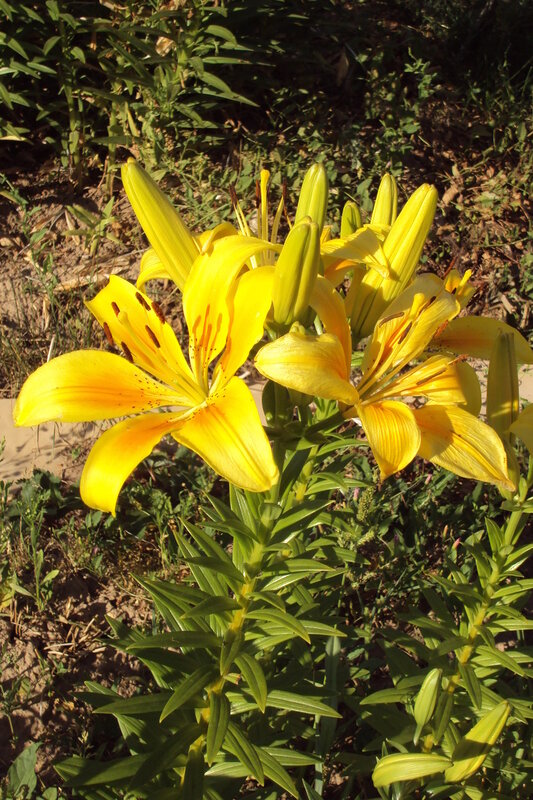 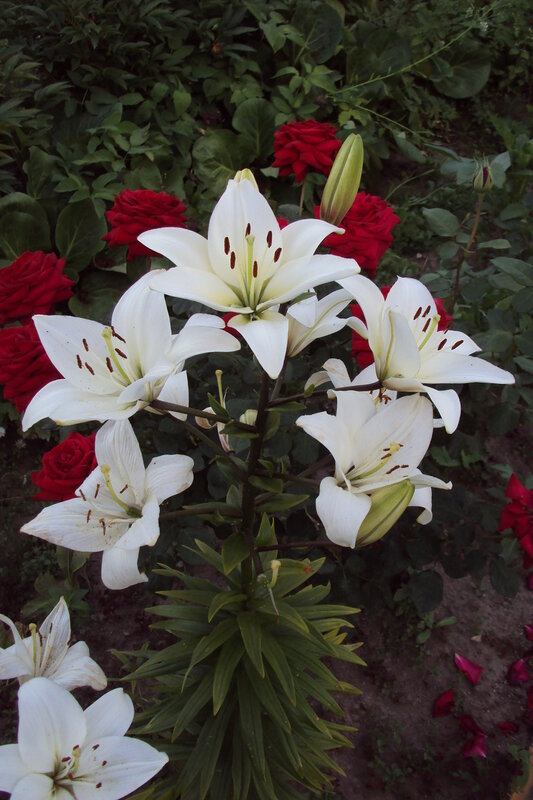 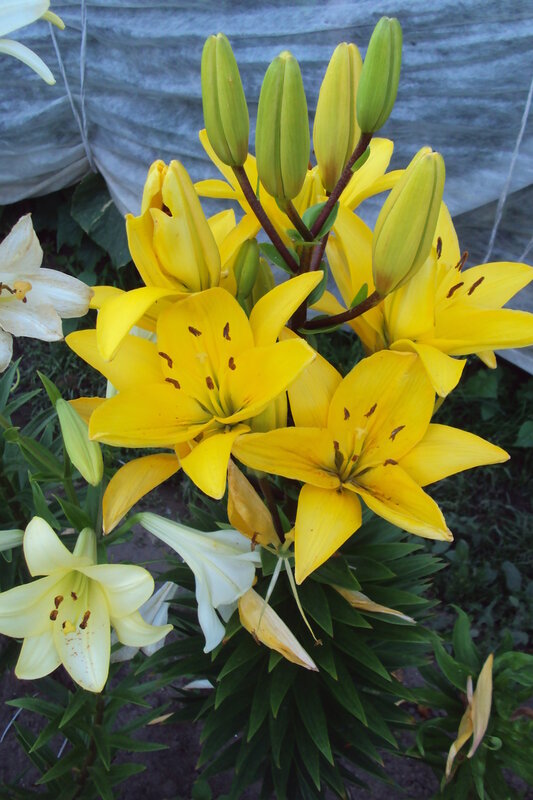 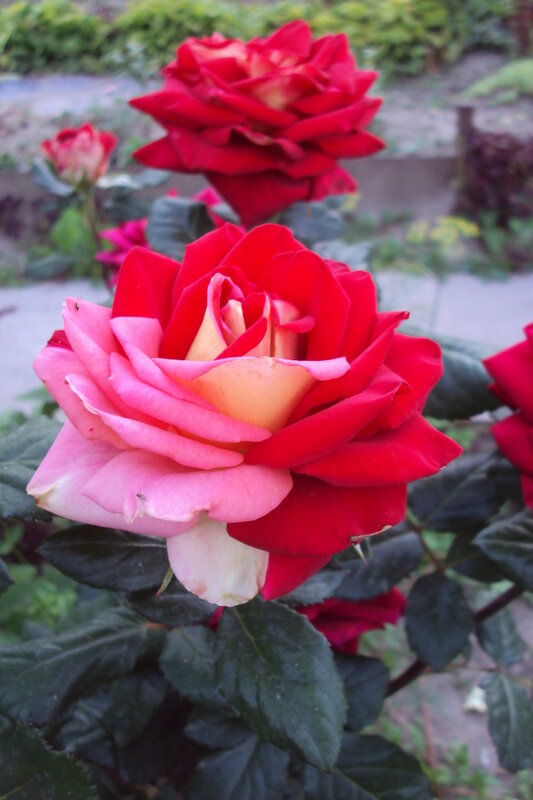 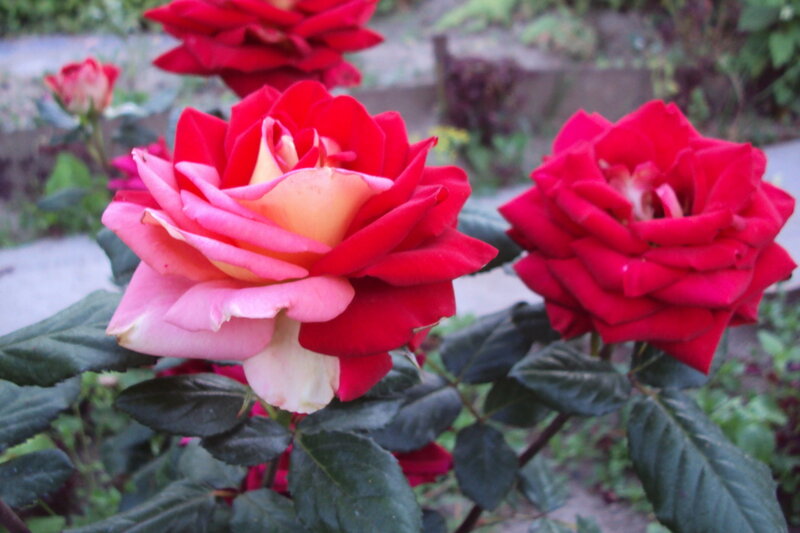 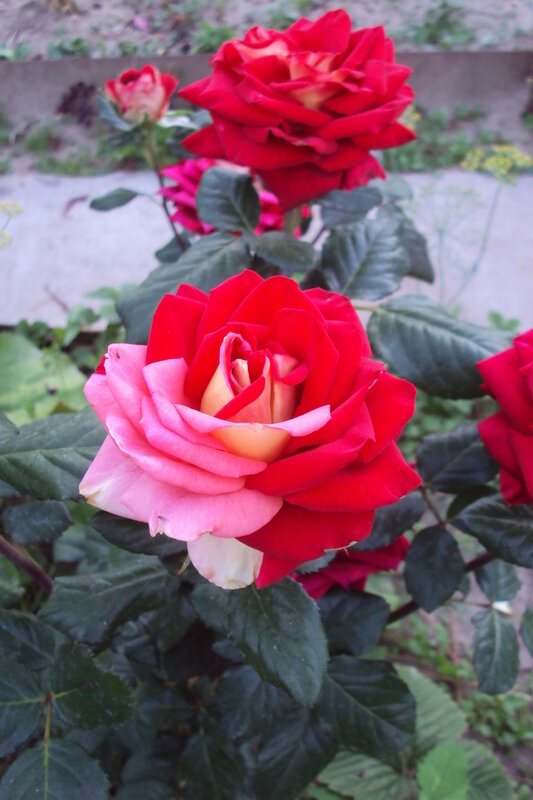 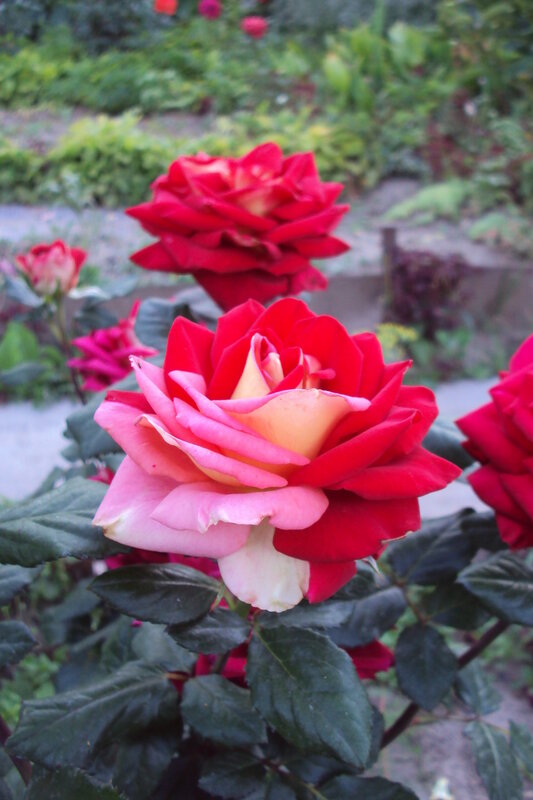 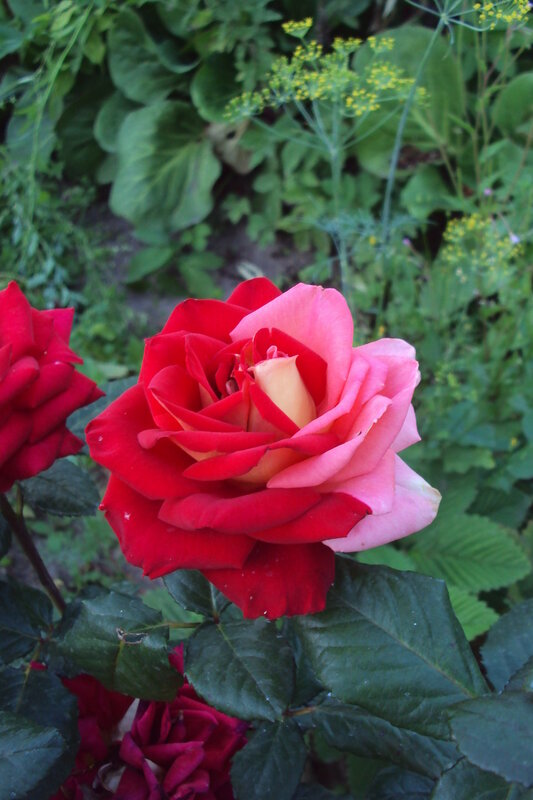 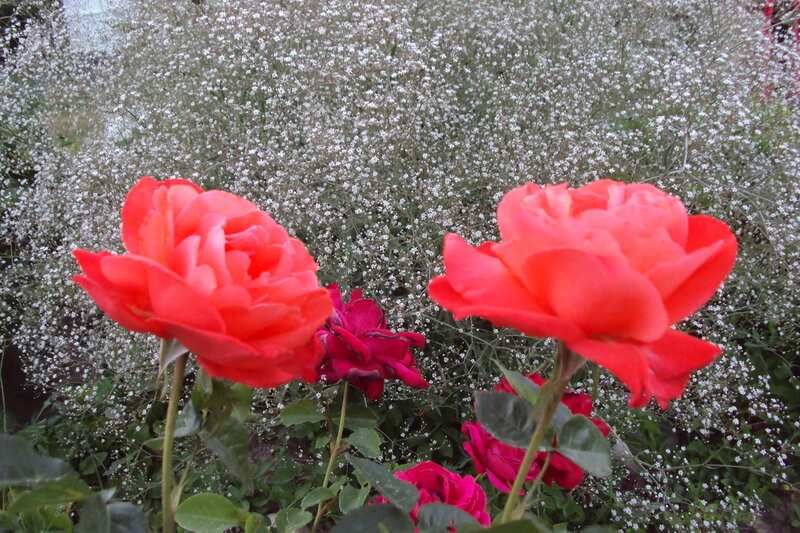 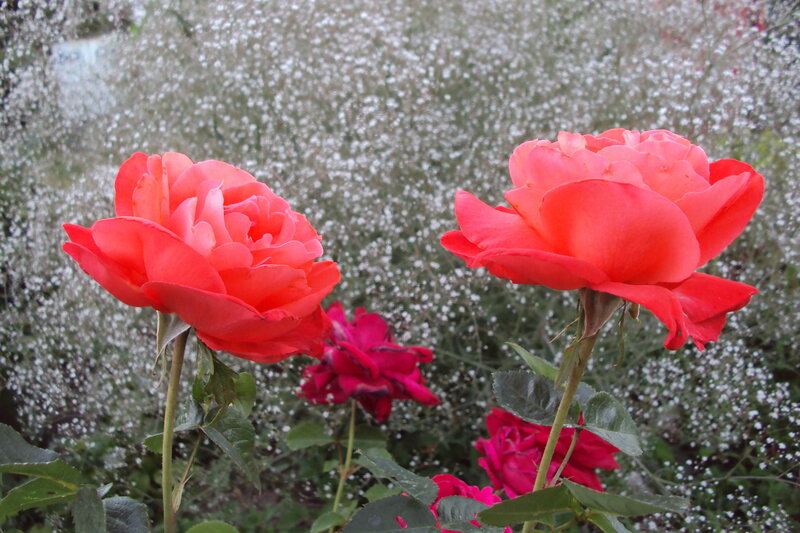 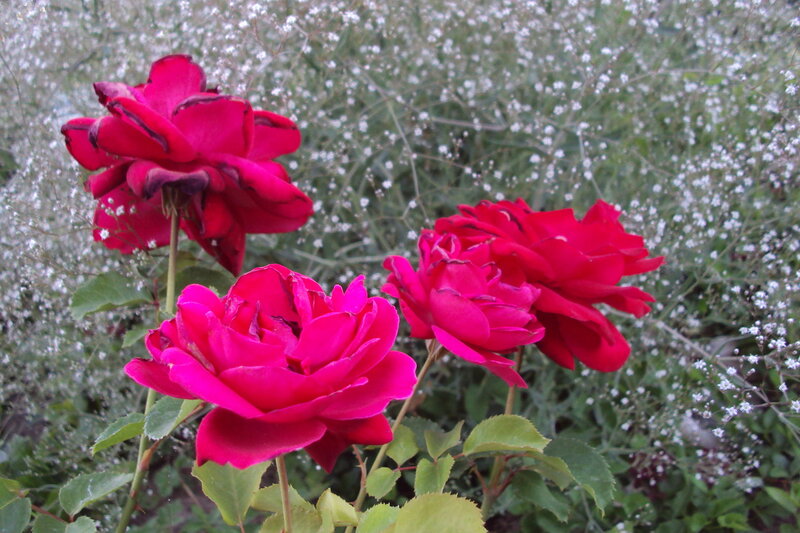 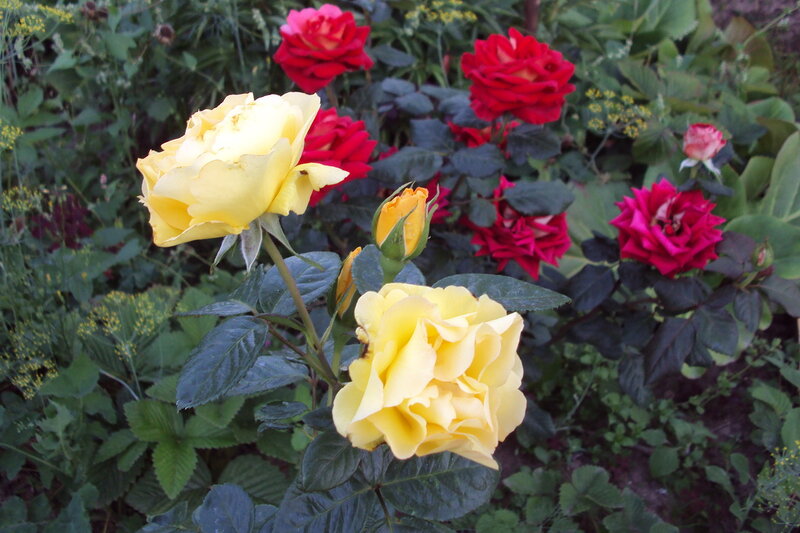 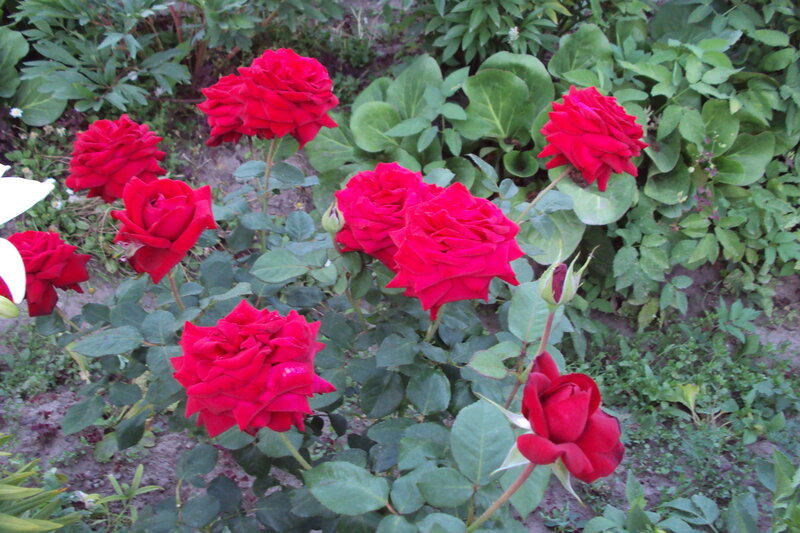 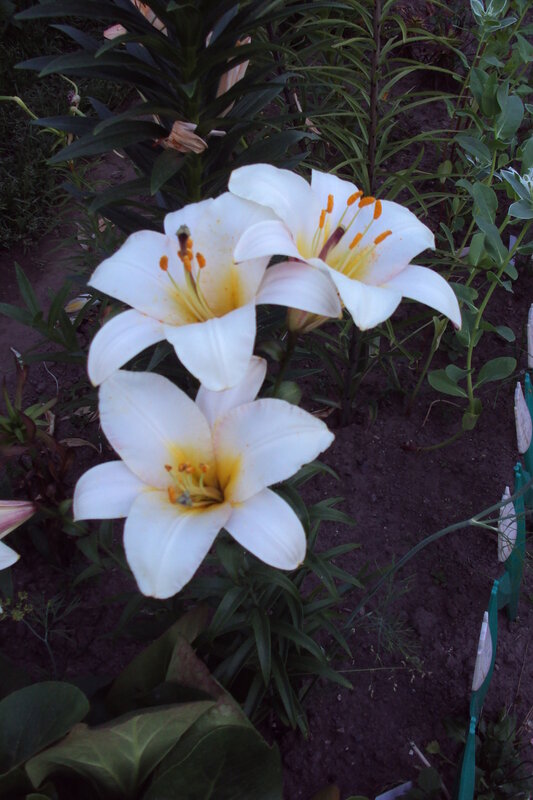 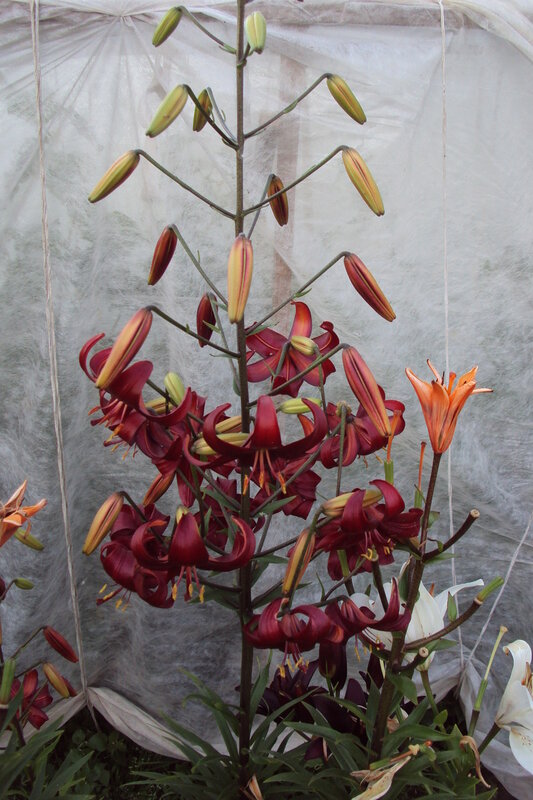 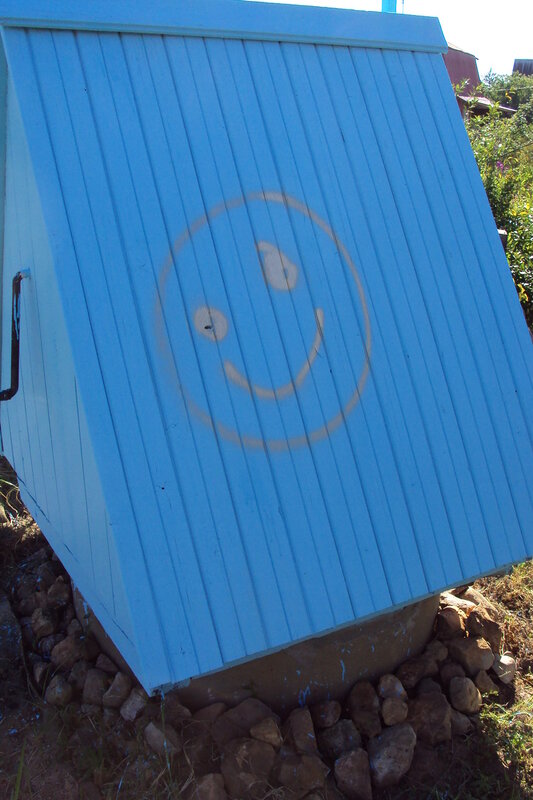 
Обещают отчеты о встрече, но пока вот что есть:
Martin HATED the mustache..
They had to try on over ten different versions of it until Martin agreed to one.
According to Claire it was also shaved off earlier into the episode than originally scripted.

On developing the characters

- As we have all already heard - moftiss wanted Benedict to look like a sort poetic … I missed the word there but the quote is flying around on tumblr somewhere.. (sorry)
They also wanted him to look quite pale “Like a creature of the night.”

- John’s style was of course very much influenced by his former army days.

- When Benedict first did the pilot, his hair was too short for the iconic curls. But of course they dyed it into the darker colour.
It was sort of horrifying for Claire when she realised that Benedict had his hair bleached before they started shooting (for Van Gogh) and so they went to Benedicts hair dresser in London to dye it.
When she saw Benedict a few days later (a day before they started shooting) in Cardiff she realised that his hair had turned green due to the combination of bleach and colour!
They had to sort of make an emergency appointment to finally get it to the right colour.

- was very extensive because the cast was so big all of a sudden. Additionally to the main cast they had to do the whole chinese circus too, which proved to be quite a challenge, considering their very special make up.

- they had to work very closely with the costume/props department because of the jade pin. They had to try different hair styles on Olivia until they found one that would work with it and sort of accentuate it.

- they tried very hard to make an actual difference between Jim from IT and Moriarty. For Moriarty they changed his hair line a bit, everything was slicker and sharper. Additionally they used a bit of eyeliner to help with his cold stare..

- Moftiss wanted him to have very sharp teeth and so they made an extra mould for him and like little sticks they could put over his actual teeth to get that effect.

- there were stunt man on sent for the scene in the planetarium. She said it was really difficult because they all looked completely wrong for the characters - the golem stunt double had extreme curls (worse than sherlocks) and was supposed to be bald - Sherlocks stunt double was bald and was supposed to have curls..
She said they always try their best to make them look as similar to the actors as possible.

- at one point the actor of the golem actually got a bit over enthusiastic and grabbed the sherlock stunt double by his hair - only to end up with only his wig in his hand.

- Connie Prince was also quite tricky because they had to make sure that the blood that had collected already under her skin looked realistic (something that happens when a dead body lies in a certain position for a long time).
On the day of the shooting in the morgue there was a snow storm outside, and they had to pack all their stuff quite quickly.
By the time they were finished Di Botcher (the actress) was still lying on the table naked under the sheet.. They had more or less forgotten about her.

Sadly she wasn’t able to talk about series 2 since she wasn’t working on that.

- Martin hated it. They had to try over ten different versions of it until he agreed to one of them. It was also shaved off sooner than originally planned in the script.

- They were trying very hard to make it realistic - the hair was matted, his finger and toe nails dirtied, and of course all the cuts and swells of the torture had to be applied.

- Moftiss wanted the tattoo of the serbian torturer to appear as realistic as possible - so one of the make up artists had to go to the library for a whole day and research serbian prison tattoos. They had several designs before they decided on the one seen on screen.

- She loved the way that Sherlock slowly transformed into his real self again in the scene in Mycrofts office. And she thought when he was reunited with his coat…that it had almost a sort of James Bond feeling to it.

- They developed the look for the restaurant scene after the costume department bought the dress - it is supposed to have this sort of 30ties flair to it.

- other than that her day look was supposed to be easy and relaxed.

- She specifically said how wonderful it is to work with Amanda - that she’s so easy going and always open to new ideas.

- She said it was wonderful to have Wanda and Timothy on Set as Sherlocks parents and loved working with them.

- The whole thing was amazing fun and she talked about how Rupert Graves kept teasing Una Stubbs. (And that Una loved it).

- The only one who was always sort of excluded from it was Benedict who was literally in another room the most time, preparing for the speech.

- It was the only time that they allowed Benedict to have his hair a little shorter (he’s always campaigning for it but they won’t let him) ..because he’s the best man :)

- Originally he was supposed to have only one scar on his cheek but they decided to make it bigger the day before shooting. (Which made it all quite stressful for Claire who had to find a way to make that happen so quickly)

- they used various techniques, including a silicone pad.

- It was really hard to make sure that it always looked the same every day of shooting for continuity.

- The licking scene was quite a challenge. They had tons of mouth wash and mints on set that day and lots of wet wipes for her. There were actually a few takes that were much worse than the one they ended up taking, making them all almost sick.

- Making sherlock look like a drug addict took a bit of time, but they were lucky because it was such a hot day, which helped with the sweaty look. She liked how he transformed back into the normal Sherlock for just a tiny bit when he’s back in Baker street before getting shot by Mary.

- She didn’t talk much about the wound only that they used a blood bag that was under his shirt while shooting.

- She also seemed to have had quite a lot of fun shaving Benedicts chest hair :P

- Shooting the mind palace scenes was great, especially the part with moriarty - they wanted to make him look like he was completely dirty and sweaty…almost like you could smell Moriarty.

- Louis hair had to be twisted and diffused too :P

- You need to do a lot of research if you develop a character. About who that person is, how much that person would spend on that sort of thing and so on… they sometimes even work with cheap make up because of that.

- Don’t underestimate the hair part - you very rarely have an extra hair department, so you need to be confident in that too.

- Most of all you need to be a good judge of peoples moods. Able to judge very quickly how someone feels on a particular day, especially given that you work very intimately with people you don’t know.

She used Benedict as an example: Some days he would come and immediately say that he didn’t want to talk (because he had lots of text to learn or something else) and some days they would turn on the music and have a party.

I hope I didn’t forget anything.. She was absolutely lovely and delightful and just great.. especially lovely to see was how much she was amazed to be there herself. Thanks so much Claire for your insight, I thought it was really great.