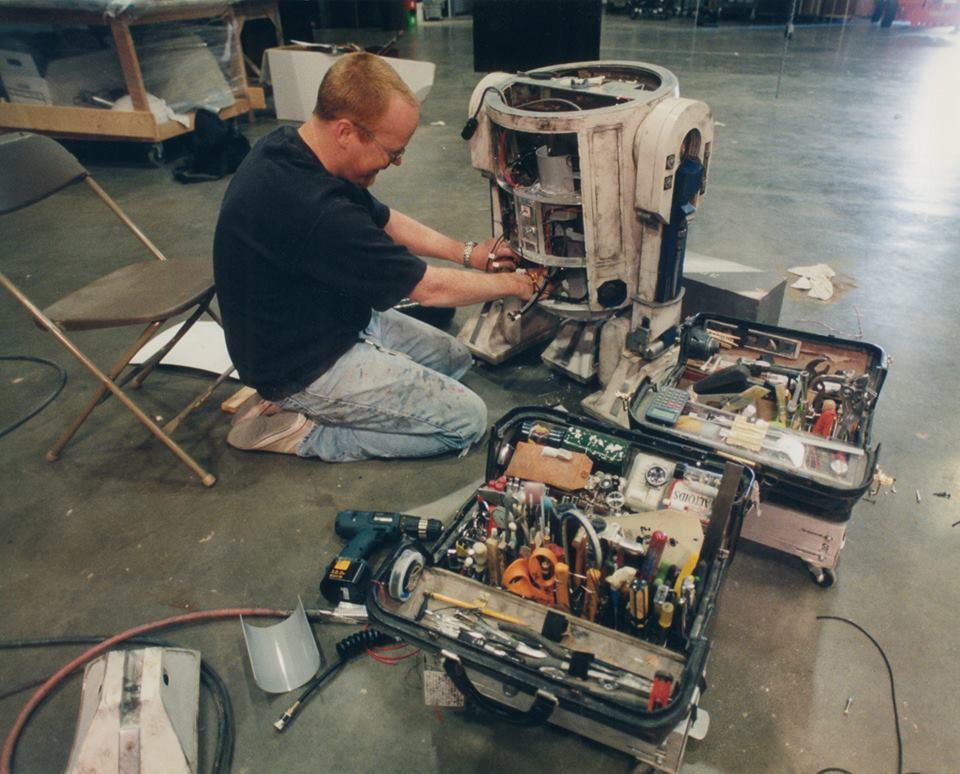 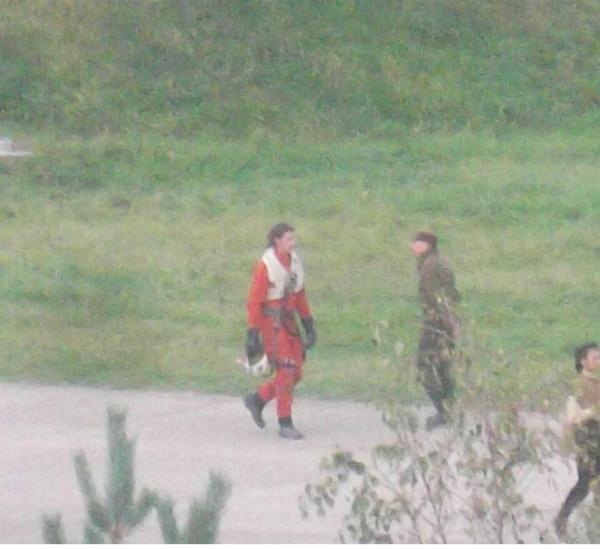 J.J. Abrams may be reuniting with one of his "Star Trek" leads if a new rumor about "Star Wars: Episode VII" is to be believed.
IGN Middle East reports that Simon Pegg, who portrayed Scotty in Abrams's "Trek" films, is "playing a secret role" in "Episode VII," and was on the film's Abu Dhabi set to shoot some scenes. Naturally, no other information -- including who Pegg's character might be, or how long the actor was on set -- was available.
So what do we make of this rumor? It's hard to say. After all, IGN admits that Pegg himself quashed similar rumors before, pointing to a statement the actor made to The Independent late last year.
"I don't think it would be appropriate for me to be in it, to be honest," Pegg told the paper at the time. "I think J.J. should cast new faces with no stunt casting."
But then again, Pegg is an avowed "Star Wars" fan, and his relationship with Abrams would make it easy for him to make a quick appearance in the film without drawing too much notice. Maybe this mystery role is just a small cameo, or perhaps even a background or heavily disguised character?
It seems audiences will just have to wait until Pegg or Abrams addresses the issue. That, or feverishly scan the crowd scenes for Pegg's mug once "Episode VII" debuts.

Some possible new plot details for Star Wars Episode VII have found their way online, with the information apparently coming directly from a source at Pinewood Studios. As always, take everything below with a pinch of salt, but you may want to stop reading now as what follows could be considered major spoilers!
What follows is apparently just a rumour around the studio, and doesn’t come from anyone who has actually read the script which is surely being kept under lock and key by the secretive J.J. Abrams!
Apparently, the main villains in Star Wars Episode VII will be known as the “Jedi Hunters”, a group who are dressed in black (possibly helmeted) and on the hunt for Jedi on behalf of the Empire. This is very similar to The Inquisitor character in the Star Wars Rebels animated series, and as that is officially set within the new Disney led Star Wars continuity, that could be where we see the creation of this mysterious group.
The Jedi hunters use lightsabers, and are joined by Stormtrooper-type allies dressed in black and chrome. They also worship the Sith and wish to resurrect them, and the reason that there’s no new Jedi Order is because Luke Skywalker has spent the past thirty years trying to stop them.
Finally, the site adds that David Oyelowo is voicing one of the three villains in the film, and that him, Lupita Nyong’o (who has been seen with yellow contact lenses) and Adam Driver will make up the trio of Jedi Hunters. Could they be working towards the return of Emperor Palpatine in a future movie?
We’ll have to wait and see. What do you think about these latest Star Wars Episode VII plot rumours?

“I wish people would stop leaking photos from Episode VII and making ridiculous claims that the Millennium Falcon is in the movie. JJ.”