But I'll be one of the peddle guys

And now I need a set of hand made scissors

I've said it before: This is what you do with your 50 year old, irreplaceable race car worth 10 of millions of dollars.

Drive the piss out of it.

I'm not even entirely certain what I just saw. 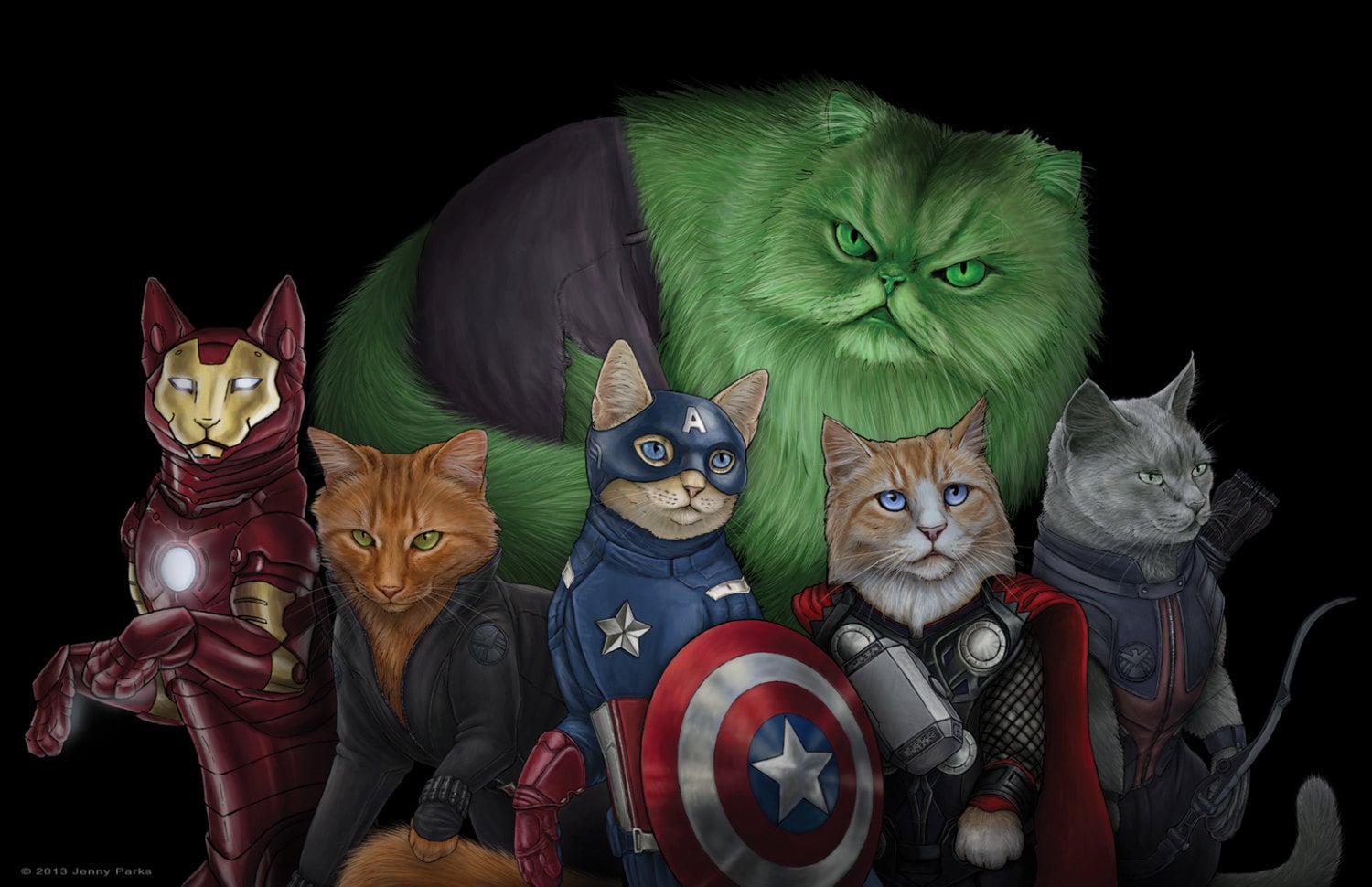 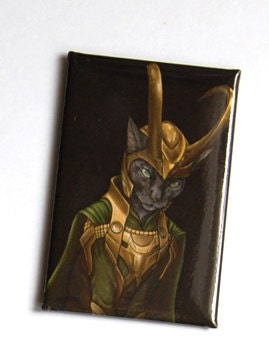 More at the Etsy shop

Most folks have seen the Art of Villainy ad that Jaguar used to excellent effect during some silly sporting event. Now they are continuing the theme with Tom in a solo effort.

Not only would I listen to Mr Hiddleston dictate furniture instructions, I love the jab at Porsche. And the engine note of the F-type is glorious.

Some folks jumped from One World Trade Center.

Actually, they jumped back in September, but just released the video since they were arrested anyway.