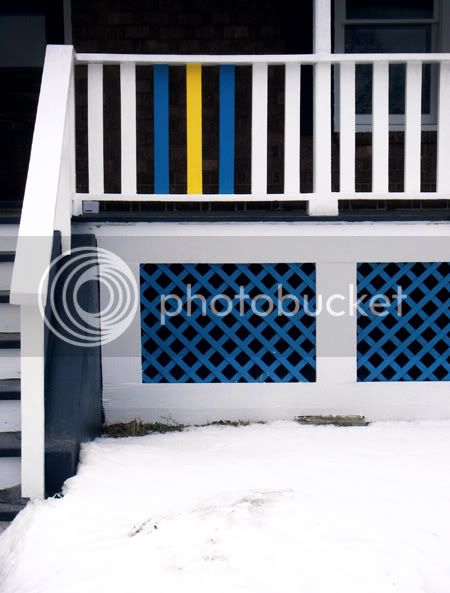 Happiest black hole there is.
I could sit here and write something about everything I've been doing and all that's been happening, but it hasn't been much more than an unquenchable thirst for Ethan. We've been spending all of our time together, and although it's strange to actually want that from someone, I can't deny that when I'm away from him for more than ten hours, I get so fucking excited to see him again.

I am finally free of all the tension and awkwardness from everything that I was holding onto with Ben, and am now embracing an elevated friendship with him that is better than anything I have with anyone else. We are finally at a perfect point in our relationship and having cleared the air of anything confusing, I feel more open to him than I ever have before, and than I ever could were we together. He came into the OP the night I responded to his love letter and we attacked each other in an explosive hug because we could finally understand each other. It took us four years to get on the same page, and he we were, skipping around on it together like little kids on a playground. I felt like all those things I couldn't talk to him about before, all those times I always said "Ohhh no, no no, you don't talk to Ben Danger about feelings," or "Ohh no, no sir, you don't tell Ben Danger that he hurt your feelings," were just me judging our relationship as something lesser than what it really was. It was all me not giving him enough credit for how great of a friend he was capable of being and wanted to be. We talked about it all. I told him everything I'd ever wanted to say to him but hadn't had the courage to before for one reason or another, and it all came out comfortably for the first time. A weight was lifted from my shoulders, and for the first time, I could finally let go of everything that I had thought I was supposed to be waiting for, and I could finally embrace Ben as what he was this whole time: my Best. Fucking. Friend.
Collapse