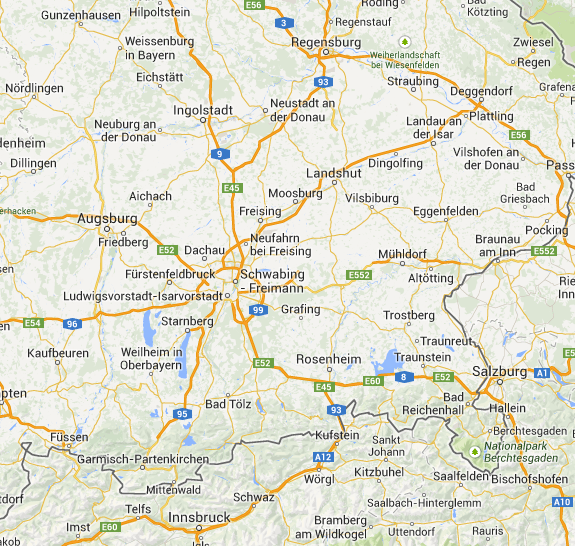 Yet Another Study Finds Patents Do Not Encourage Innovation

The difference between [copyrights and patents] and other kinds of property rights is this: while ownership of material goods guides the use of scarce means to their most important uses, in the case of immaterial goods such as literary productions and technological inventions the ability to produce them is also limited, yet once they have come into existence, they can be indefinitely multiplied and can be made scarce only by law in order to create an inducement to produce such ideas. Yet it is not obvious that such forced scarcity is the most effective way to stimulate the human creative process. I doubt whether there exists a single great work of literature which we would not possess had the author been unable to obtain an exclusive copyright for it; it seems to me that the case for copyright must rest almost entirely on the circumstance that such exceedingly useful works as encyclopedias, dictionaries, textbooks, and other works of reference could not be produced if, once they existed, they could freely be reproduced. … Similarly, recurrent re-examinations of the problem have not demonstrated that the obtainability of patents of invention actually enhances the flow of new technical knowledge rather than leading to wasteful concentration of research on problems whose solution in the near future can be foreseen and where, in consequence of the law, anyone who hits upon a solution a moment before the next gains the right to its exclusive use for a prolonged period. [citing Fritz Machlup, The Production and Distribution of Knowledge (1962)]

life's a peach and then you bite