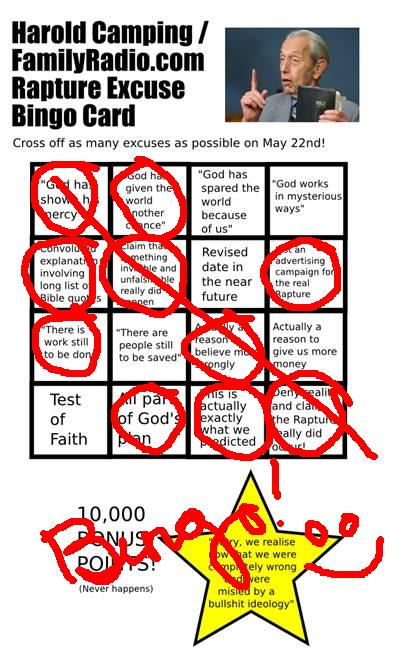 So today, I watched an episode of "Keeping up with the Kardashians."

Not by choice, you see. I was having dinner at my fiance's place and her little sister was watching it. By choice, I mean.

After only the second minute in, I found myself trying not to weep for the state of mankind, that we, as a species, have devolved to where enough of us voluntarily watch this show.

After the third minute, I completely understood why so many people hate the Kardashians, and realized that my respect for the movie Idiocracy had deepened exponentially.

After the ninth minute, I had run out of ways to think up scenarios where they could all be slowly tortured to gruesome and inhumane deaths.

After the tenth minute, I realized I was enjoying the commercial break slightly more than I enjoy sex.

After the eleventh minute, I had run out of ways to think up ways to commit suicide, and thereby be finally free of any and all memories associated with this show.

After the thirteenth minute, my internal organs began to fail and breathing was difficult. My pulse became impossible to measure, my nose bled and I was experiencing vivid hallucinations of hell, complete with the weeping and gnashing of teeth. I realized there was indeed no God to save us all, and all hope was lost.

I passed out around the fourteenth minute. I still feel ill even now. Maybe I will be okay, one day.

Moron teabagger tries to collect "health care horror stories" to use as talking points against health care reform. People obligingly respond with horror stories about how private health insurance screwed them over after taking copious amounts of their money, and more stories about how government-funded medicine saved their lives and limbs at little or no out-of-pocket expense and without having to come back 3 months later or sit in an emergency room for 14 hours. I love this planet.

"How's this as a true story: Back in the 90s, my then British wife and I were living in Germany (I was serving in the Army). The British NHS system paid to fly her to Liverpool (that's in England, just to save you looking it up) where the doctor of her choice removed her gallbladder using the latest keyhole surgery techniques, she stayed several days in hospital and was then flown back to Germany. The cost? Zero! No deductable, no 10% liability, no co-pay. What a horrible system!"

Spotted over at the awesomeness that is

But seriously, how many viewers noticed? Assuming people who watch Fox news can read in the first place.

"What will I do for public transport? I will improve the economy so you can find good enough work to be able to afford a car."
-allegedly quoted by George W. Bush during his election campaign.