Hey Mr. DJ, keep playing this song…
What music lifts you up when you’re feeling down?
Reply 661

Two Shoes by The Cat Empire.

Cracked.com: 6 Companies That Are Clearly Catering to Supervillains.

The Weirdest World Championships Ever.

How to grow your own bridge.

Mad science of the now: genetically engineered glow-in-the-dark cats are helping us find the cure for AIDS. 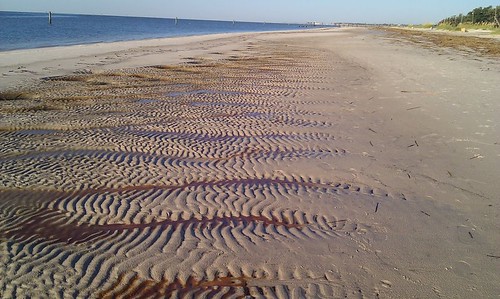 Tropical Storm Lee blew in oily residues, thick tar mats, and tar balls onto the shore from Florida to Louisiana, confirming fears that the crude from BP's historic Gulf oil leak is far from gone.


How many days has it been since a prominent homophobe was caught in a gay scandal? Find out here!

This just in: GAYS CAUSE AGORAPHOBIA.

"Why are you hostile towards religion? Why can't you just let people have their beliefs?" [nifty comic]

The War Against Christianity [another nifty comic].

Pregnant teenager kills self and unborn child by sticking meth inside her vagina.
"They had got pulled over and she stuffed a quarter ounce insider her and when they got here they were going to take it back out, but there wasn't anything left but a bag."

The Last of the Aryans: "Nobody knows of their real origin or if they are indeed Aryans. But, regarded as long-lost members of a purebred ‘Master Race’ settled in the Himalayas, Brokpas attract curious visitors, some of who try to satisfy their fantasy of having pure Aryan babies"

Americans flee north to Canada for economic opportunity.
"Canadian officials say the number of Americans applying for temporary work visas doubled between 2008 and 2010... Americans make up the second-largest group of temporary workers in Canada, behind only Filipinos, most of whom work as nannies. Canada was one of the few to escape the 2008 financial meltdown relatively unscathed, a turn of events largely attributed to Ottawa’s long-standing refusal to deregulate the banking sector."

Mugshot of the now.

Man shoots self while trying to shoot snake.