I took this picture when I lived in Connecticut. 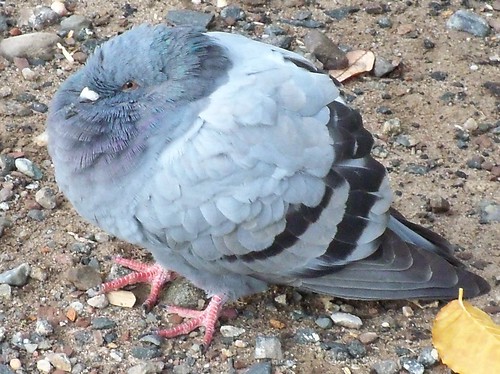 I want to watch Beck.. I don't give a rat ass about Senator Murder's death

I hope this does not come out as me being heartless...

I do not understand humans.
There is someone in another community I belong to defending public healthcare by stating all that is wrong with her. Yes, I do have a heart and believe everyone who is a citizen should get proper health care. But in her ramblings about her poor health and her depression that makes her cause harm to herself and others, and her living under the poverty level she comes out with how she is expecting a child in a couple months?

Uhh.. Hello??? McFly!
1. She states she can not afford to live.
THEN WHY BRING AN INNOCENT CHILD INTO THIS?

2. She states she HARMS herself and others.
WTF?? Great place for a baby to be.


I did not post a reply to this person. Yet.
But it has bothered me all day thinking there are so many people in this world who live life this way. Serious, why have a child if you are so poor you can't make ends meet? Why burden this gift of life with such heartache from the get go? Life is hard. Why start a babies life if you can not pay to make it as wonderful as possible?
YES.. I understand accidents happen, but shit, in this day and age they shouldn't. If you can not afford a condom, you sure as hell will not be able to afford a child.
And if you do wind up knocked up with money issues, and medical issues and mental issues, wouldn't it be in the child's best interest to be raised by someone who CAN afford them, and is stable enough not to harm them?
Yea, yea, yea... poor people should be allowed to have children too.. I suppose. But I do not understand why someone would willingly bring a child into poverty, excepting the tax dollar to pay for them.
I can see aiding a family with food stamps, WIC, and even subsidized daycare for families or single women trying to earn a living. But if you are completely unable to provide anything for your child, why is it be everyone else owes it to you?

Yea, I have not posted in a while.. a long while.
I am still here.

Economizing
If you had to tighten your budget (or already have), what would be the easiest thing to cut?
Reply 214

Nothing is easy.
I gave up my dunkin donuts coffee.
I give my cell phone up at least once a month.
I buy everything on sale.
There is not much left to cut.

It is not ending..

It is also a great thought to have my Health benefits getting taxed. Woo Hoo.
Was I dreaming when I heard McCain getting pick on to shit about how his stupid health care plan was going to get the money? Yea.. his stupid health care plan that would have put you in charge of the insurance you got by giving everyone without insurance a yearly credit for the insurance. What a concept. America running as a capitalistic country making choices for themselves and their families. Just think of the jobs that would have been created in the medical insurance industries.... sigh. I have to stop, it is a fantasy.

A fantasy, just like having enough money to buy an iced coffee.

li_bean
Comic Instinct
Do you think animals have a sense of humor?
Reply 252

Dorian does.
He laughs at me constantly, he also blows raspberries.
Last night he dive bombed me when my hair was full of dye and gave me a fat lip with his big ass talons.. he also thought it was hysterical when I was standing in front of him with blood dripping off my face to make sure his littel grey body was not covered in Auburn hair dye.

It amused him, me I thought his toxic feet were going to fall off. Or kill him o_O

When I first heard MJ died my first thought was "Now young boys are safe".
Angela called and was not that excited about my tone, but...
I flipped from the news to the Sox game(ick)and the NBA draft.

I ended up watching the news for the rest of the night. Gawking at the images and listening to the testimonials. I tried sleeping but the media was in a frenzy and my brain was sponging it in. I was saying last night that I felt bad for his children, his family.. and the distaste for him started to drift away. The pre-faded face of a young child is all I was picturing in my mind.
I woke this morning and the media was still in the frenzy speaking of the death of the 50 year old boy-man. It was not a dream. I roll over and see an image of that cute little boy he was... true sadness hit for the first time.

I drive to work and 90% of the stations are dedicated to MJ and the song that made me actually feel heart ache was the bellowing baby version of the person he became... "I'll be there.."

Department of Burning Questions
In your opinion, what is the cutest animal baby?
Reply 237 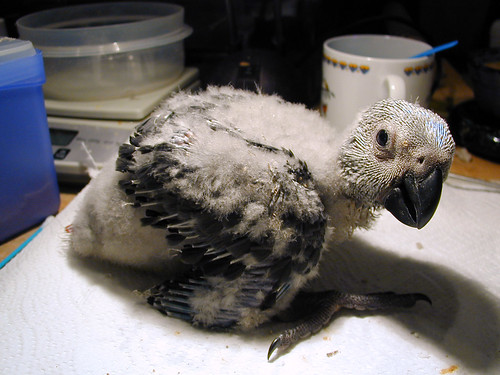