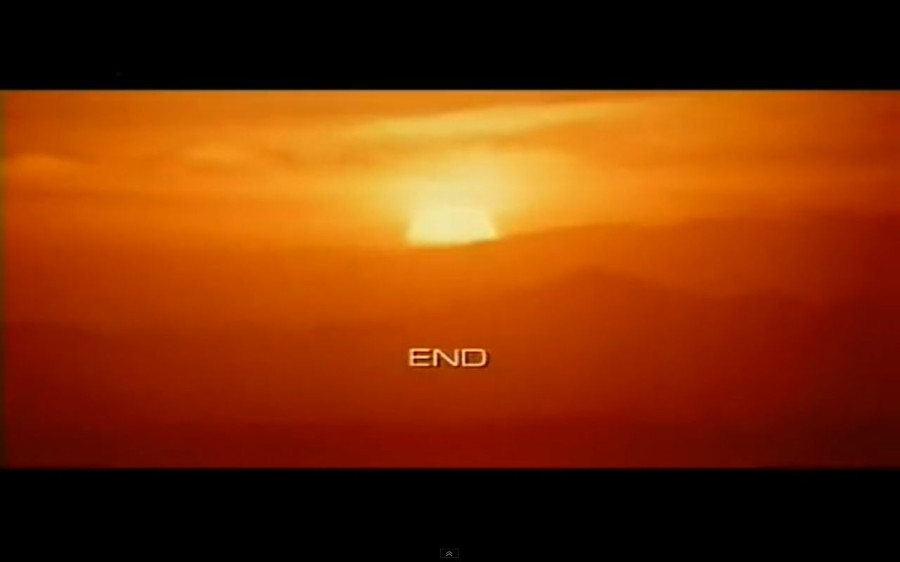 Mstislav Leopoldovich Rostropovich, KBE (Russian: Мстисла́в Леопо́льдович Ростропо́вич, Mstislav Leopol'dovič Rostropovič,pronounced [rəstrɐˈpɔvʲɪtɕ]; March 27, 1927 – April 27, 2007), was a Soviet and Russian cellist and conductor. He is considered by many to have been the greatest cellist of the second half of the 20th century, and one of the greatest of all time. In addition to his outstanding interpretations and technique, he was well known for both inspiring and commissioning new works, which enlarged the cello repertoire more than any cellist before or since. He gave the premieres of over 100 pieces, forming long-standing friendships and artistic partnerships with composers including Dmitri Shostakovich, Sergei Prokofiev, Henri Dutilleux, Witold Lutoslawski, Olivier Messiaen,Luciano Berio, Krzysztof Penderecki, Alfred Schnittke, Norbert Moret, Andreas Makris and especially Benjamin Britten.

Rostropovich was internationally recognized as a staunch advocate of human rights, and was awarded the 1974 Award of the International League of Human Rights. He was married to the soprano Galina Vishnevskaya and had two daughters, Olga and Elena Rostropovich.

Intellectual Responsibility. When Silence is Not Golden
Conversations with Mstislav Rostropovich (1927-2007)
and Galina Vishnevskaya by Claude Samuel


Prelude for Bach's Cello Suite No. 1

The Society of the Spectacle: a book, a film 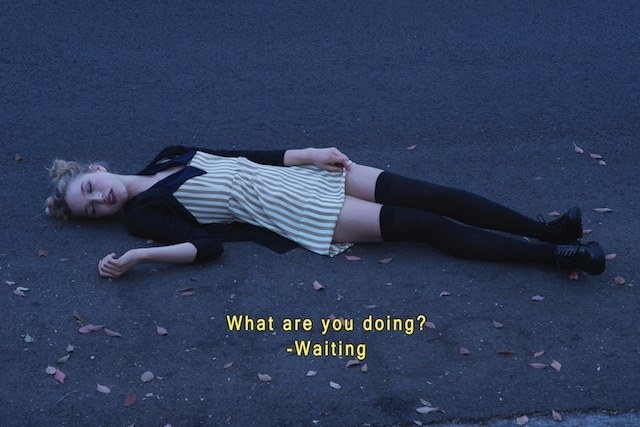 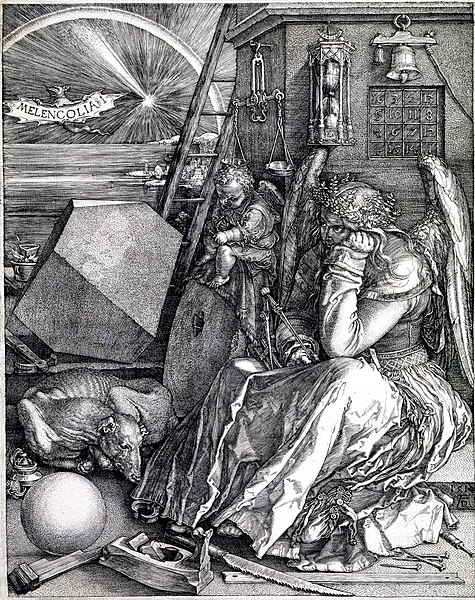 Melencolia I by Albrecht Dürer
Engraving, 1514

"In Norse mythology, “mares” or “albs” are small black goblins that, at nighttime, slip into houses through keyholes and sit down on the sleepers tearing their hair and inducing nightmares. In English the word “mare” both stands for this evil nightly spirit as well as for a female horse."
via Haus der Mare by Jacob Kirkegaard

Digital reproduction of The Nightmare by Henry Fusseli

Tilda Swinton & David Bowie in The Stars Are Out Tonight (via http://www.prefixmag.com)

David Bowie as an actor

The Man Who Fell To Earth
The Hunger
Labyrinth